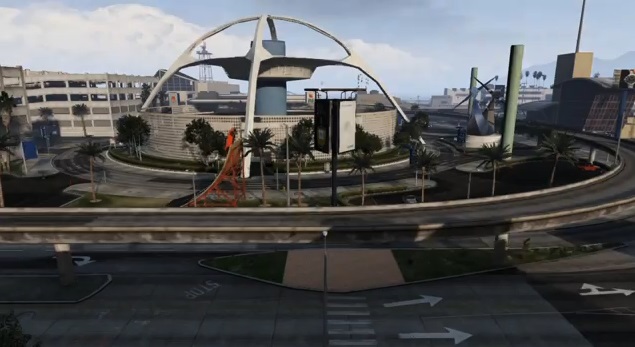 Watch hours of work over the course of a few minutes

Grand Theft Auto V may not push the boundaries of what’s possible from the Xbox 360 and PS3, but I found myself falling in love with the world of Los Santos all the same. The amount of detail that’s crammed into the game is insane, and the folks over at Digital Foundry have shown that off beautifully with this time-lapsed video.

Across the span of hours at a time (and most likely many GBs of raw data), the above video shows multiple portions of Los Santos zooming by at a rapid pace — you know, like those “flowers growing in real time” videos on the Discovery Channel — allowing you to see all of the nuanced changes throughout the day.