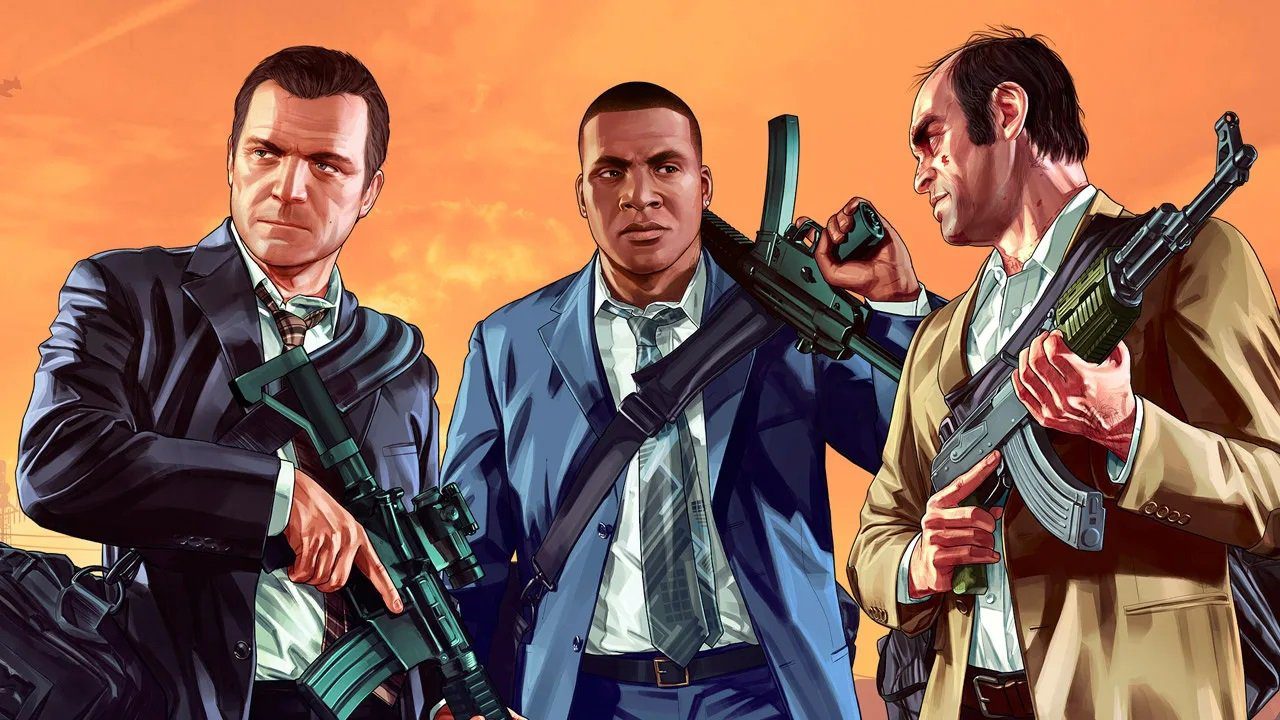 What’s one more copy between friends?

Rockstar has announced a release date for the PS5 and Xbox Series X/S versions of what is arguably the company’s magnum opus: Grand Theft Auto V. The open-world crime epic — now one of the greatest-selling video games of all time — will bring its brand of mayhem to the next-gen platforms on November 11.

Originally released on September 17, 2013 for PS3 and Xbox 360, GTA V was an instant smash seller and has continued to shift copies in its ensuing seven years, with an estimated 140 million units on the market. GTA V tells the story of three very different hoodlums — Michael Townley, Franklin Clinton, and Trevor Philips — whose paths cross in a spiraling story of chaos, betrayal, and violence, all viewed with the series’ trademark satirical eye.

Alongside GTA V, November 11 will see the world of GTA Online open up to PS5 and Xbox Series X/S players. The MMO — which has been a cash cow for Rockstar for many years thanks to a slew of paid expansions and microtransactions — will offer PS5 users their first three months of mayhem free of charge, before resuming its typical paid subscription service in February 2022.

Finally, Rockstar hinted that there were some “fun surprises” in store for the 20th anniversary of one of the single most influential release of all-time: Grand Theft Auto III. It is hinted that these surprises pertain specifically to GTA Online so, for now at any rate, it probably isn’t worth getting amped up for a full remaster/remake of the 2001 PS2/Xbox title.

For full details, check out the official press release over on the Rockstar Games blog.