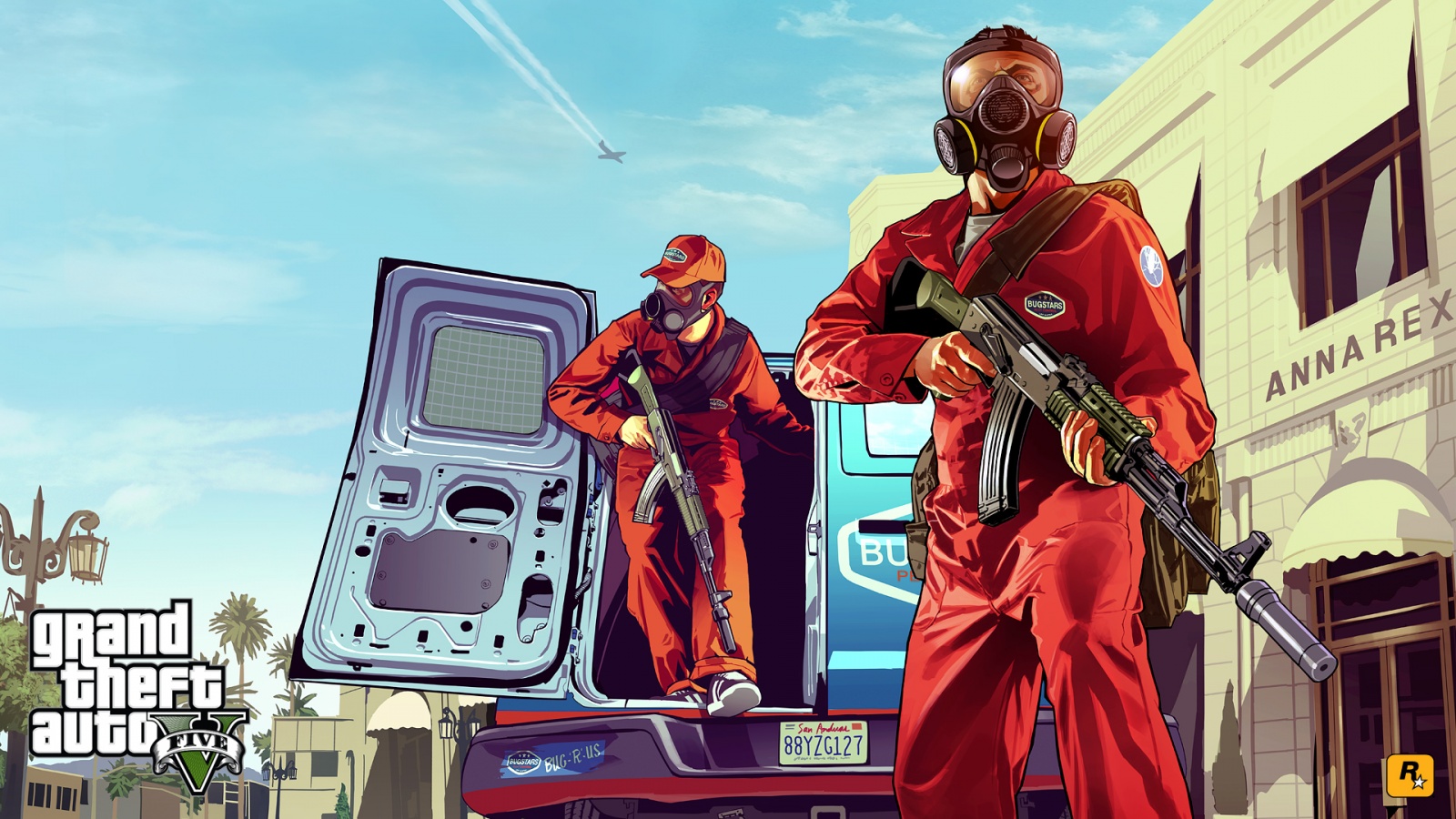 ‘Wow, that’s surprising,’ said no one

It’s no secret that the Grand Theft Auto franchise makes money. Each game in Rockstar’s flagship series is a massive critical success, adorned with rave reviews by nearly every gaming outlet, while remaining easily accessible and fun for just about anyone. Massive sales are a given, but just how well do these games sell? Well, Grand Theft Auto V, the latest entry, is now the best-selling game of all time in the United States.

In a news release from Take-Two Interactive, Rockstar’s parent company revealed that Grand Theft Auto V has moved 85 million units, which, in terms of both revenue and units sold, makes it the US’s best-selling game ever. The release consistently ranks both Grand Theft Auto Online and Grand Theft Auto V as big sources of revenue in 2017, right behind NBA 2K18 and NBA 2K17. Despite Grand Theft Auto V initially hitting the market over four years ago, it still moves more units than more recent titles like XCOM 2.

This is big news, but certainly not unexpected. Grand Theft Auto has always been a cash cow, and seeing it become the best-selling game in the States isn’t all that surprising. Still, it’s fascinating to witness the staying power of such a huge game on the market.

Grand Theft Auto V may be the US’s best-selling game of all time, but I wouldn’t be surprised if that title is eventually handed off to Red Dead Redemption 2 or the next entry in the GTA series. Especially if Take-Two keeps re-releasing its titles as much as it did for Grand Theft Auto V.