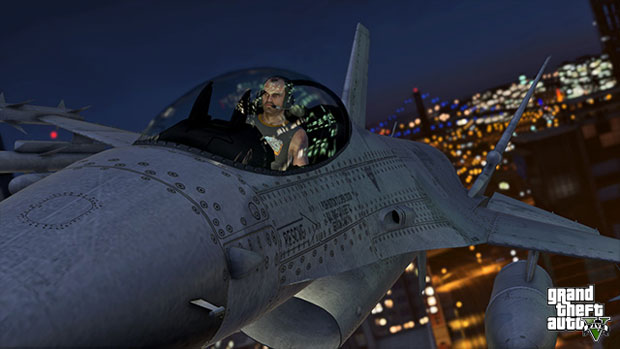 It’s something I’d want to try, at least

The initial talk of an upgraded Grand Theft Auto V for PC, PlayStation 4, and Xbox One didn’t sound particularly compelling to me back when the new versions were heavily rumored, but the more I hear about what exactly is being upgraded, the more that’s changing.

Over the weekend, Rockstar put up a Q&A page on its website detailing new features for GTA V and GTA Online on those platforms and a few of the additions are intriguing. Notably: a first-person mode on foot and in vehicles, with the latter view showing “the interior of the vehicle, including working speedometers, tachometers, dash lights, and more.”

The site mentioned new animals and an “overhauled character selection screen,” too. The page was eventually taken down, but not before this information was screencapped.