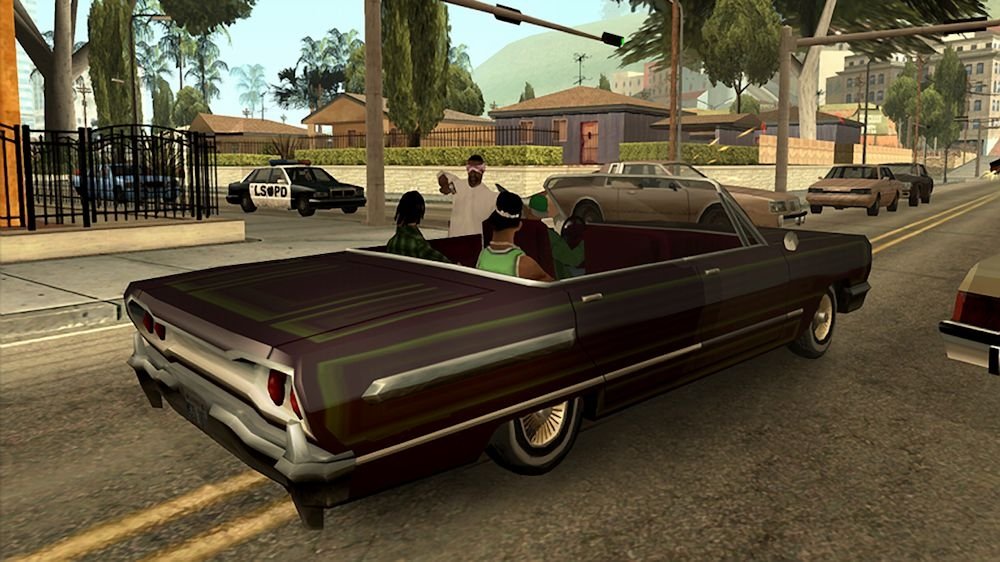 At a really great price

If you’re a fan of Grand Theft Auto: San Andreas, you might want to pick it up on the Xbox 360 today. It’s been reworked for the Xbox 360, upgrading itself from the original Xbox version.

The port will run at 720p, and will feature an increased draw distance, as well as Achievements. It’s priced at a cool $3.74. Yeah, I’m getting in on this!