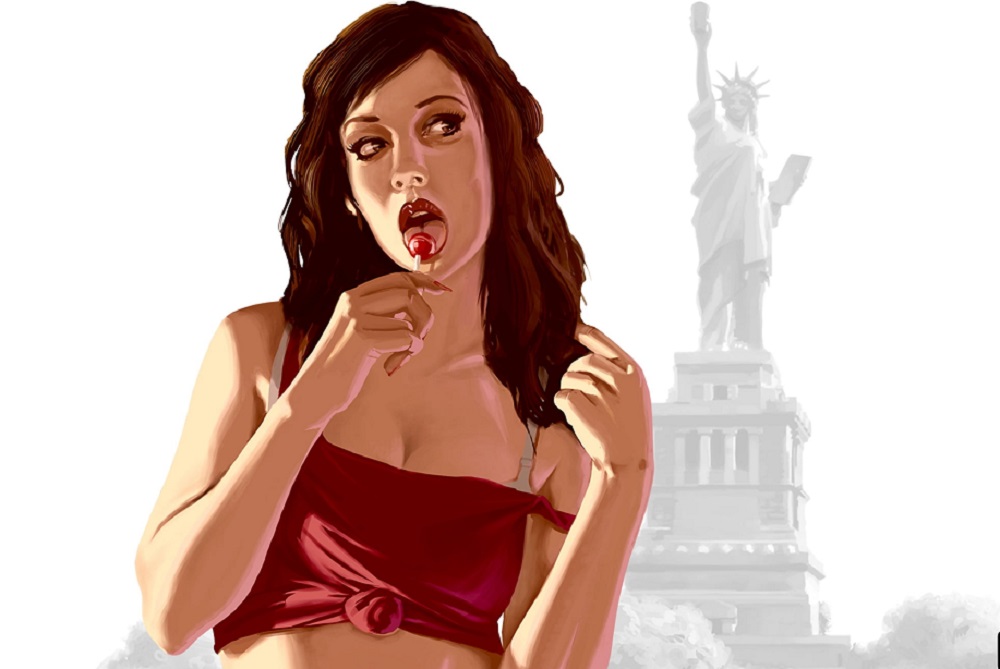 Rockstar’s game-changing crime sim Grand Theft Auto IV is coming back to Steam, following its sudden disappearance from the platform back in January. Both the original title and Episodes From Liberty City will return as a single release, Grand Theft Auto IV: Complete Edition, on March 19.

It does seem that the new release will feature several changes, however. Due to the removal of Games for Windows Live, GTA IV will be sans its online functionality, including its multiplayer mode and leaderboards. Licence expiration also means that several radio stations will have mysteriously vanished from the playlist, (RamJam FM, Self-Actualization FM, and Vice City FM), though it seems this will only be temporary.

The good news is that all save files will still be compatible. Also, players who already own both GTA IV and Episodes From Liberty City will automatically be able to consolidate both titles into the Complete Edition… which kinda isn’t complete. Anyway, you can check out all the details over on the game’s official Steam page.