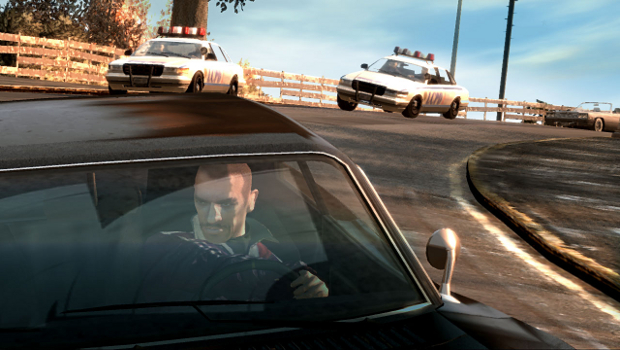 Grand Theft Auto IV has made itself available for digital download on PlayStation Network today for the first time along with Grand Theft Auto IV: Complete Edition. GTA IV will go for $19.99 and GTA IV Complete will go for a measly $29.99, which of course includes the fantastic The Lost and Damned and The Ballad of Gay Tony expansion packs. I can’t imagine there’s anyone out there who still hasn’t played GTA IV by now, but if you haven’t this is a better time than any, especially with GTA V on the horizon.

The good news doesn’t stop there. Rockstar is starting the President’s Day weekend early by reducing the price of Grand Theft Auto III: 10 Year Anniversary Edition and Grand Theft Auto: Chinatown Wars  (both the iPhone and iPad versions) to $0.99 each. As much as I don’t like iOS devices, I can’t help but be jealous of all the cool stuff they get. Maybe someday my poor Windows Phone will get some love.