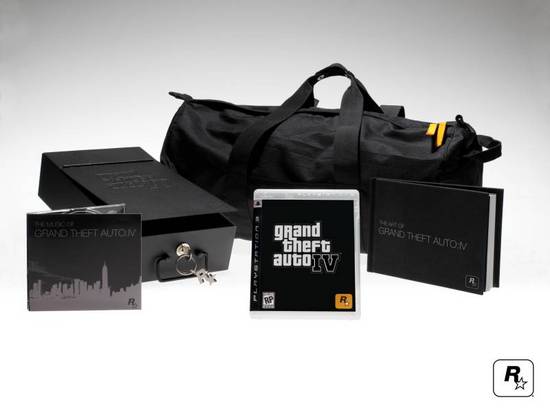 It seems Santa’s videogame load this holiday season just got a bit lighter. In a financial update today, Take-Two has announced that the release of Grand Theft Auto IV has been pushed back until next year.

Take-Two is reducing its fiscal 2007 guidance primarily to reflect the movement of the launch of Grand Theft Auto IV for the PLAYSTATION®3 computer entertainment system and the Xbox 360™ video game and entertainment system from the fourth quarter of fiscal 2007 to fiscal 2008, due to additional development time required to complete the title. The title is now planned for release in the Company’s second quarter of fiscal 2008.

It should be noted that while this date shuffle appears to be financially motivated, Strauss Zelnick, Chairman of Take-Two, hints at development roadblocks as well.

“With Grand Theft Auto IV, Rockstar is setting a new standard for next-generation videogames,” he says. “Certain elements of development proved to be more time-intensive than expected, especially given the commitment for a simultaneous release on two very different platforms.”

Grand Theft Auto IV was originally slated for a November release on the PlayStation 3 and Xbox 360.