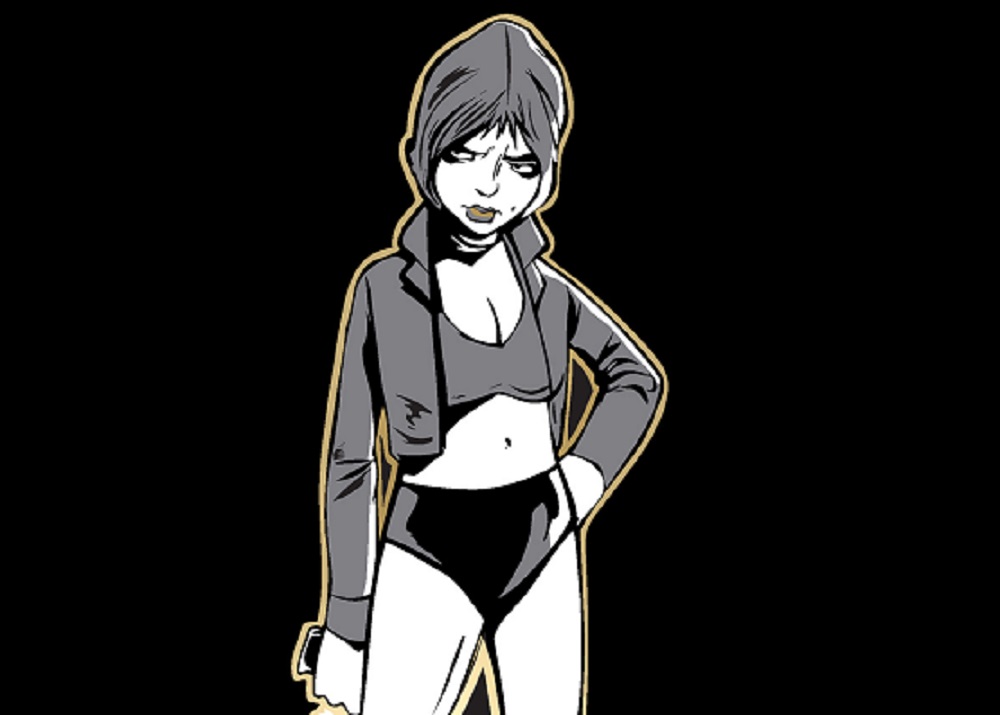 Groundbreaking title to make a return?

One of the most genre-defining video games of all time, Rockstar’s Grand Theft Auto III, has been mysteriously re-rated by the Australian Classification board, leading to speculation of a re-release in the near future.

Released in 2001 on PS2, Grand Theft Auto III re-invented not only the GTA series, but essentially built a template which has been a staple of hundreds of quest-filled open-world adventures and sandbox games since. With its “Do what you want” gameplay, mix of on-foot shooting and vehicular mayhem, and cool integration of radio, GTA III is a genuine innovator, even if its elements have been much improved in the following 8 years.

The new rating sees Grand Theft Auto III classed as “R 18+” by the land down under (a country that initially banned the game on its original release). But as to the specific implications of this rating – whether a remaster, a Switch port, or merely finally giving the devil its due from its original banned status – we’ll just have to wait and see for now.