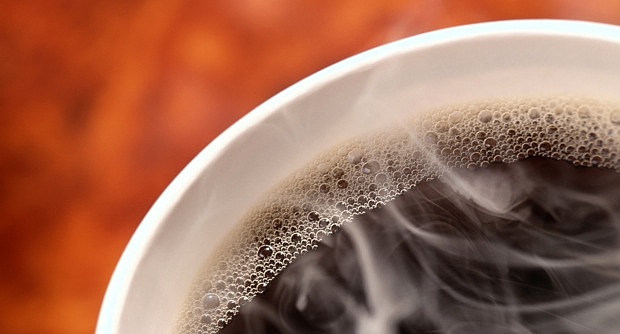 A slice of the Grand Theft Auto: San Andreas “Hot Coffee” saga — which came screaming into focus in 2005 — has closed with a whimper. Earlier this afternoon Take-Two announced that it settled a class action suit brought against them because of the crude, but inaccessible content for a cool twenty million dollars.

“Hot Coffee” was a sex mini-game originally included on the San Andreas disc. It didn’t make the final cut, thus it wasn’t playable or even known to players, but a mod released in 2005 unlocked the content and caused quite the hullabaloo with political-types and, of course, Internet dwellers.

The exposure of the content provoked the ESRB to re-rate the game to an “AO for Adults Only,” prompting retailers to pull it from their store shelves. The title would later return without the content included on the disc.

In short, “Hot Coffee” was a mess, but at least the suit is toast.

“We are pleased to have reached this settlement, which represents another important step forward for the Company,” Take-Two brass Zelnick said in the official release. And for the record: we’re pleased they did, too.