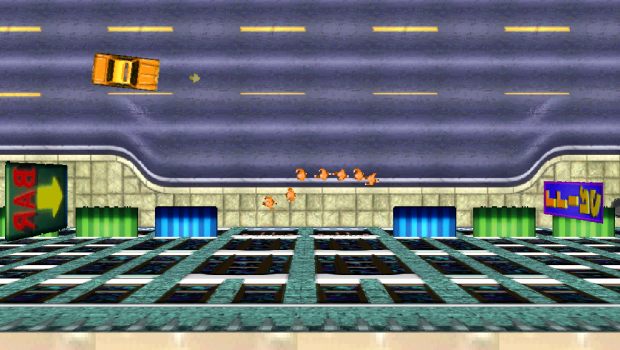 Creators reveal how the moral guardians got gamed

Grand Theft Auto is one of the most controversial game franchises of all time. Every new release is greeted by an outpouring of outrage, as its violent content and morally dubious scenarios are eviscerated by moral guardians and media watchdogs.

The series owes a big part of its success to this outrage, and that’s hardly a surprise — the outrage was rigged from the start, admits series creators Dave Jones and Mike Dailly.

According to an interview in the Sunday Times, the makers of the original top-down games hired PR overlord Max Clifford, who manipulated the press to contrive controversy and get the game sold.

“Max Clifford made it all happen,” confessed Dailly. “He designed all the outcry, which pretty much guaranteed MPs would get involved … He’d do anything to keep the profile high.”

Jones added that the game itself never intended to be so controversial, it’s just that Clifford was so good at pulling strings.

“He told us how he would play it, who he would target, what those people targeted would say. Every word he said came true. We knew why every decision was made, and we were never, ever influenced by ‘let’s do something to create a bit of controversy.’

“We always did everything from the perspective of what’s going to be the most fun. It just naturally kept pushing us down the darker direction.”

Politicians poured scorn on the original GTA, a practice that continues to this day. The likes of Leland Yee, Keith Vaz, and the Daily Mail still love to vilify the “sick filth” that is violent videogame content, and it’s hilarious to finally have someone come out and say what easily exploited puppets they actually are.