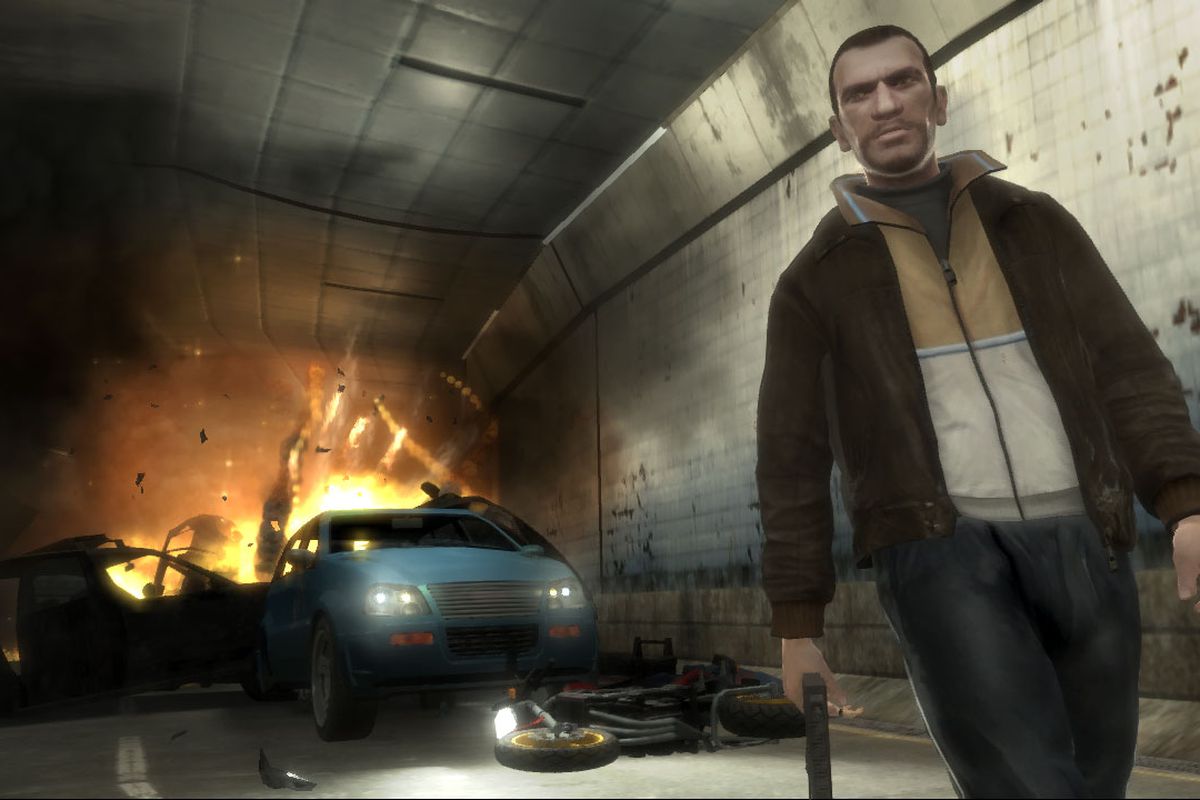 Over the weekend, Rockstar was forced to yank Grand Theft Auto 4 off of Steam’s shelves. It’s not licensing issues or cease and desists — the usual legal holdups — that are to blame. It’s that Rockstar doesn’t have any more product to sell because of a technical problem stemming from the now-defunct Games for Windows Live.

Rockstar issued a statement to Polygon, and it nicely sums up the scope of the situation: “Grand Theft Auto was originally created for the Games For Windows Live platform. With Microsoft no longer supporting Games For Windows Live, it is no longer possible to generate the additional keys needed to continue selling the current version of the game. We are looking at other options for distributing GTAIV for PC and will share more information as soon as we can.”

Grand Theft Auto 4 no longer being sold on Steam [Polygon]