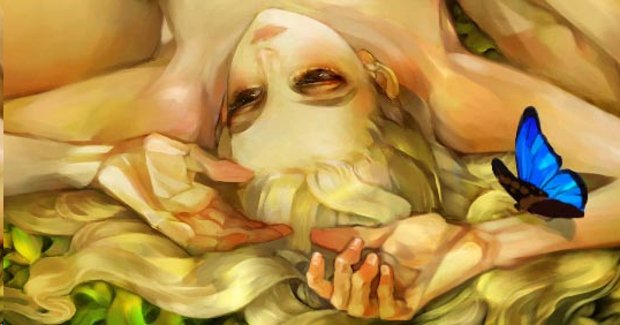 I loved Vanillaware games, investing ridiculous amounts of time into Odin Sphere and Muramasa: The Demon Blade. It’s been a while since we heard anything from the studio, but the latest issue of Famitsu has revealed what they have been working on for the last two years.

Grand Knights History is a traditional, turn-based RPG, something new for the developer. They’re attempting to take it in some new directions, however, trying to fuse offline and online gameplay to create an original experience. Vanillaware’s project director Tomohiko Deguchi has called it, “a full-on war that all the users are connected together in.”

Color me intrigued. The idea of a traditional RPG involving online players sounds so alien to me that I’d have to see it in action before forming any sort of opinion on how that might play out. Grand Knights History is being developed for the PlayStation Portable and is expected to release in Japan this summer. No US release has been announced as of this time.