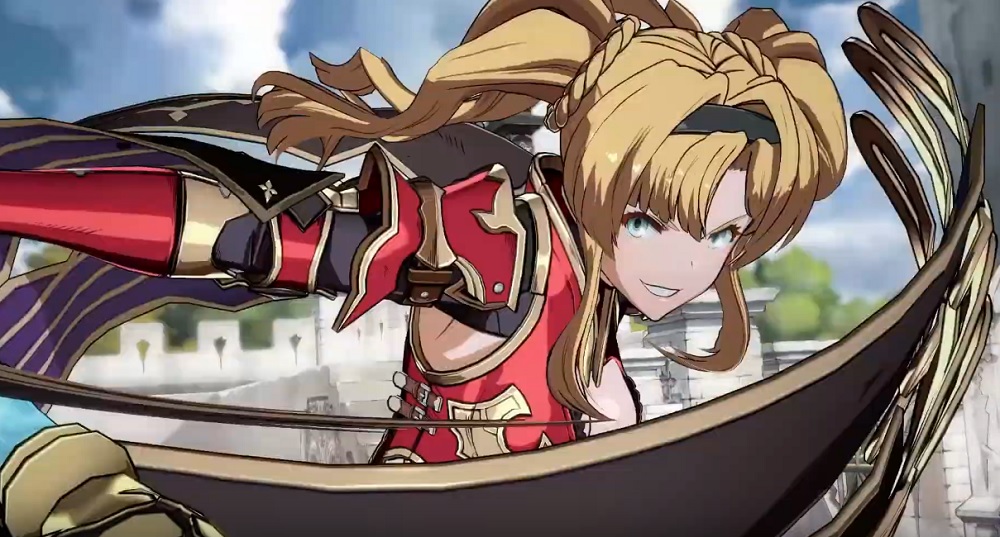 Marvelous Europe finally has a release date for the European and Australian editions of Granblue Fantasy: Versus. The gorgeous looking 2D fighter will be hitting the continents on March 27, just a couple of weeks after its March 3 North American street date.

Unfortunately, in a statement on its official website, the publisher also announced that plans have been cancelled for the physical Premium Edition, previously expected to be a Marvelous Europe Online Store within Europe. Marvelous puts the cancellation down to “ongoing time constraints and production issues.”

“We know that a lot of Granblue Fantasy fans are eager for this physical Premium Edition and, as fans ourselves, it is with deep regret that we will not be able to produce this edition for Europe,” reads the statement. “We would like to apologize to those affected and we thank you for your continued support with Granblue Fantasy: Versus.”

European fans will still be able to pick up GF:V in standard physical or digital editions, or in a “Digital Deluxe” format. This bundle includes several in-game items such as avatars, themes, character colours, a digital artbook, digital soundtrack and a pass for five incoming DLC characters.

Granblue Fantasy: Versus launched in Japan at the start of February to huge success, thanks in small part to eager western players who chose to purchase a copy of the fighter through import merchants or on the JPN PSN store. Granblue Fantasy: Versus launches officially in North America on March 3, before following in Europe and Australia on March 27.

Granblue Fantasy: Versus to launch this March within Europe and Australia [Official]