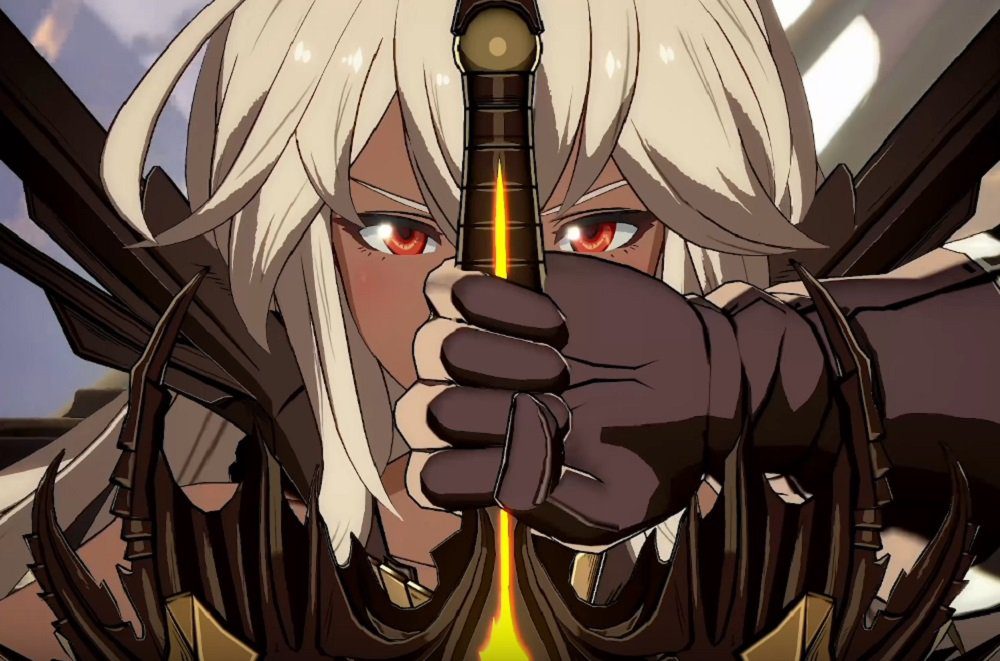 CyGames has released the newest update for its artistic fighting title Granblue Fantasy: Versus. Version 1.31, which is live now on both PC and PS4 platforms, brings the last of the game’s initial batch of DLC characters, along with a laundry list of in-game tweaks.

Zooey, accompanied by her serpentine pals Dyrn and Lyrn, has graced the GF:V universe with her presence in order to prevent the bringing of chaos through The Singularities – namely Djeeta, Gran, and Beelzebub. A master of swordsmanship, with her attacks boosted by her command of lightning, Zooey’s shit-list is a pretty bleak place to be. There’s a storm coming…

Zooey comes loaded with a selection of new missions, combo trials, in-game avatars, and other lobby goodies. Also available right now is a glossy new stage: The Jewel Resort. Both Zooey and The Jewel Resort are available as part of the GF:V season pass, or can be purchased separately. Further characters are expected to launch this fall.

In addition to the arrival of Zooey, Version 1.31 brings about Granblue Fantasy: Versus‘ largest balance update since release. The patch contains some tweaks to GF:V‘s control system, shifting directional priority and move buffer mechanics, along with various balance changes to the fighter’s roster. Several irritating bugs have also been squashed. You can check out the full list of changes over at the official GF:V blog.