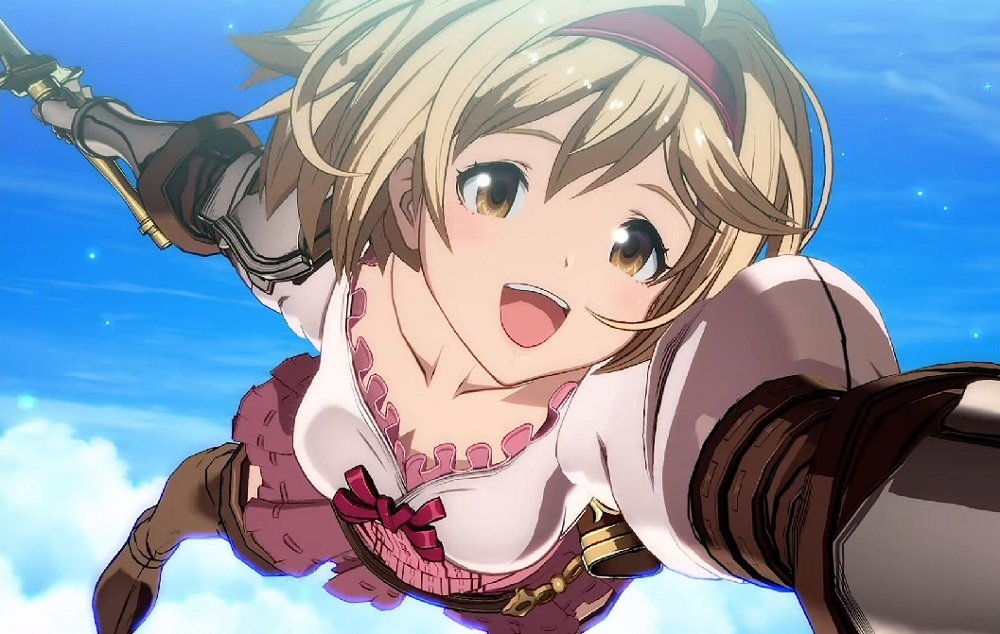 The latest update is now live for the PS4 edition of lovely looking fighter Granblue Fantasy: Versus. Version 1.21 brings a new run of balance tweaks and bug fixes, and also adds new DLC characters to the store. The Version 1.21 update will go live on PC April 13.

The official patch notes (as translated by EventHubs) only feature a small and immediately problematic series of changes, as Version 1.21 is merely a prelude to a more substantial patch expected later this month, which is expected to tweak GF:V on a more fundamental level, improving projectile hitboxes, and plus-frames on close normals across the cast. For now, however, tweaks have been made to Charlotta, Zeta, and Vaseraga, among others.

Old boy martial arts master Soriz and Granblue Fantasy protagonist Djeeta are the latest DLC characters to join the roster, following Beelzebub and Narmaya. Both characters are now available to purchase individually, or arrive as part of the Granblue Fantasy: Versus character pass. They will be followed by dragon master Zooey at a later date.