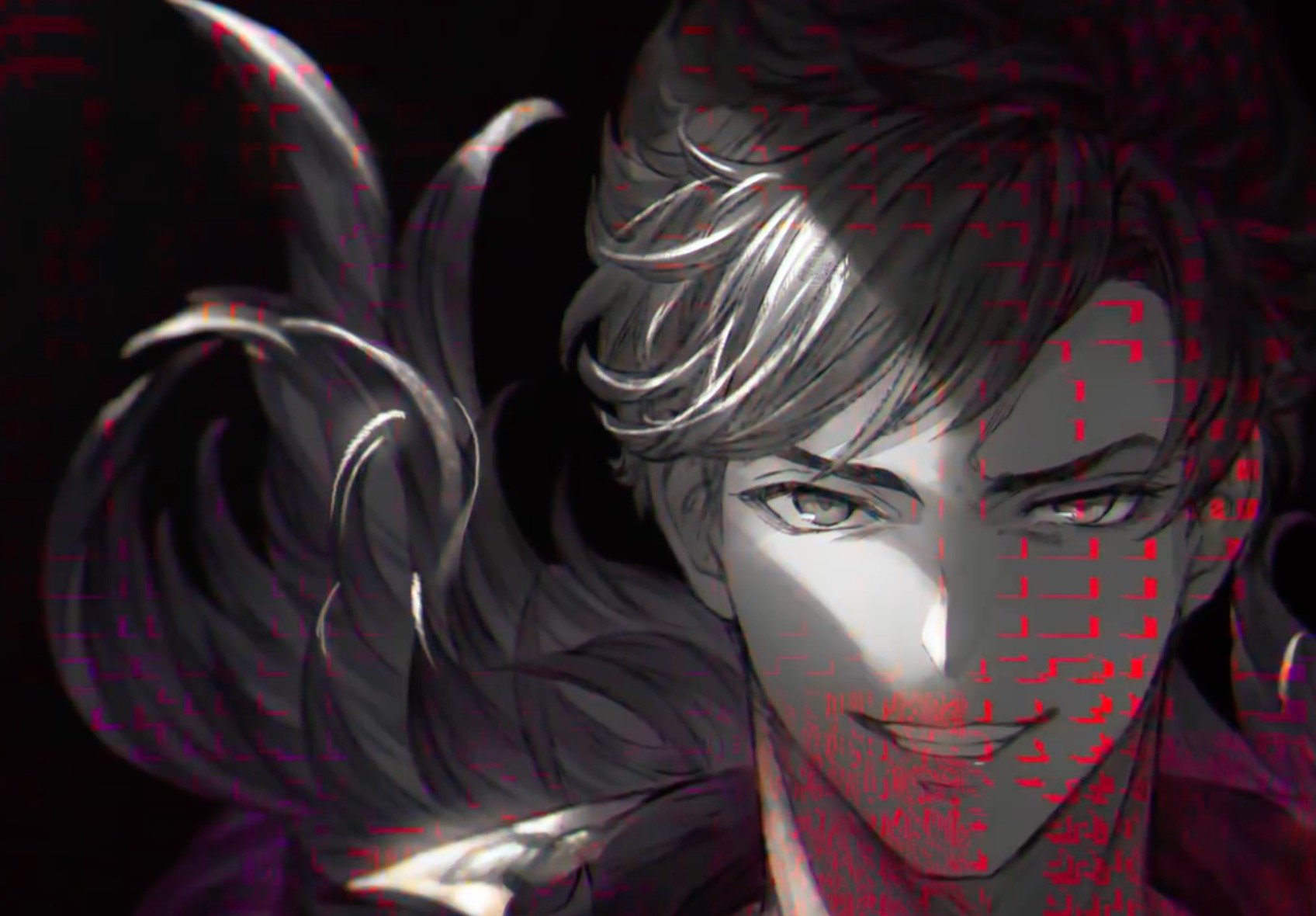 Something wicked this way comes

Fighting games having multiple season passes is the new normal at this point. Games like Tekken 7, Dragon Ball FighterZ, and BlazBlue: Cross Tag Battle have extended their relevancy in the genre by introducing new characters long after their original release. So it’s no surprise the Arc System Works developed Granblue Fantasy: Versus is following suit. It was already announced there would be a character pass for the title, but today, we learned there are already plans for a second pass with Belial as its headliner.

As for the first character pass, the four characters revealed so far are:

The fifth and final character remains a mystery, though I’m sure our resident Granblue fans have some idea of who it could be. Granblue Fantasy: Versus is expected to release for the PlayStation 4 in Japan in early February, 2020. A western release from Xseed Games has been confirmed but we are still without a date.