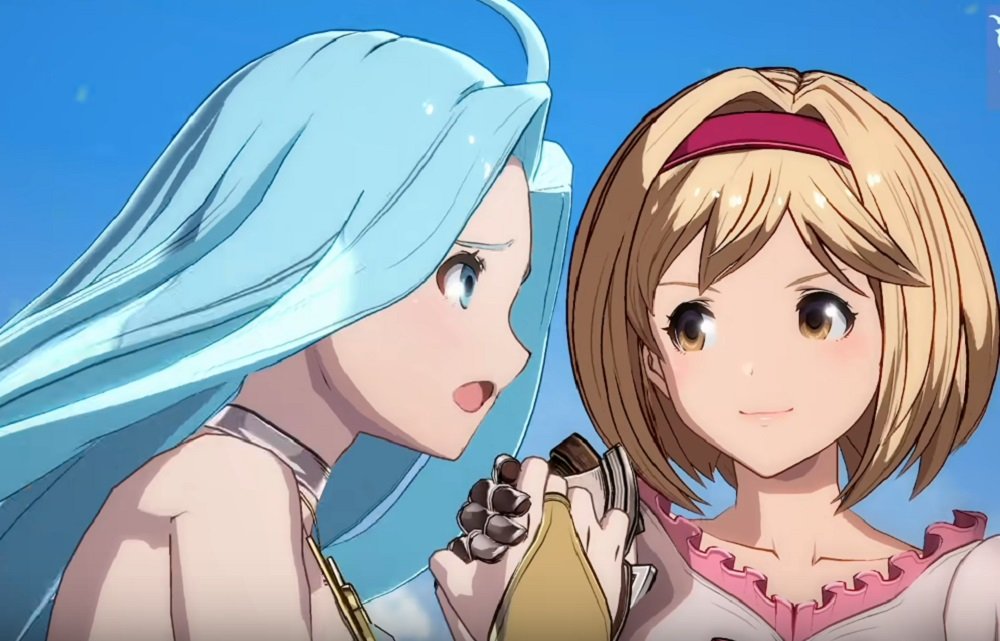 Another seven days in the dojo

Tomorrow sees the scheduled release of two new roster additions for gorgeous-looking fighter Granblue Fantasy: Versus, but it appears PC players will have to wait a little longer to get their mitts on the divine Djeeta and martial arts master, Soriz.

Publisher XSEED has announced at the final hour that both characters will be delayed until April 13 on the PC platform, with GF:V director Tetsuya Fukuhara citing development issues as the cause for the postponement. Both Djeeta and Soriz are still expected to launch on PS4 tomorrow, April 7, where they can be purchased individually or will arrive as part of the GF:V character pass.