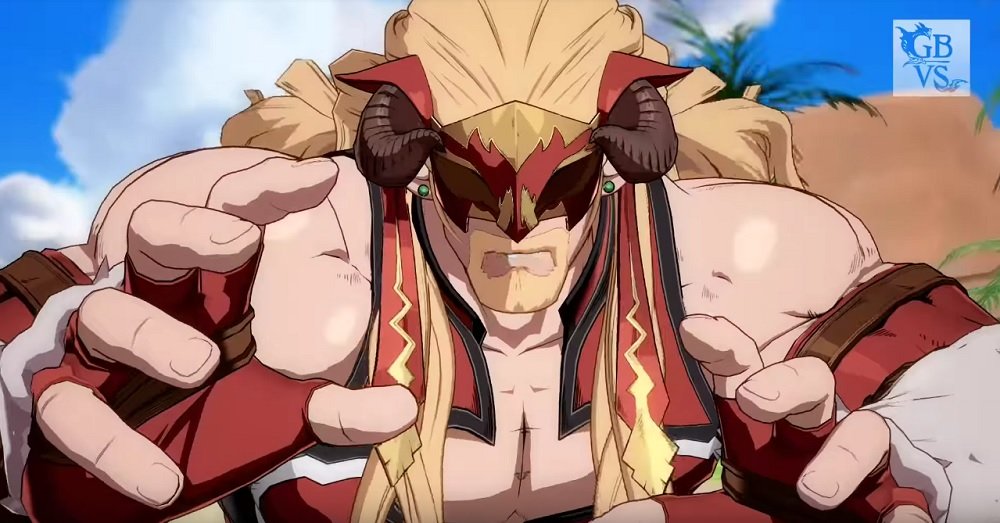 Last week brought some exciting news for fans of Arc System Works’ anime fighter (no, not that one… or that one either) Granblue Fantasy: Versus, which is headed to PS4 sometime this year.

First up was the reveal of a closed beta. This demo will take place within a very short window of time between May 30 and June 1. It will be open to anyone with a North America, European or Japanese PS Plus account, so if you want a chance at checking out this latest series entry early, then be sure to sign up over at the official website. Applications close May 23.

We also saw the reveal of the seventh roster member, and it’s none other than musclebound pro-wrestler Ladiva (or “Fastiva” in Japan). As you can see in her debut trailer below, Ladiva is a terrifying force to be reckoned with, using her dashes and arsenal of bone-shattering throws and holds to make mincemeat of the competition.

Granblue Fantasy: Versus will launch for PS4 later in 2019.