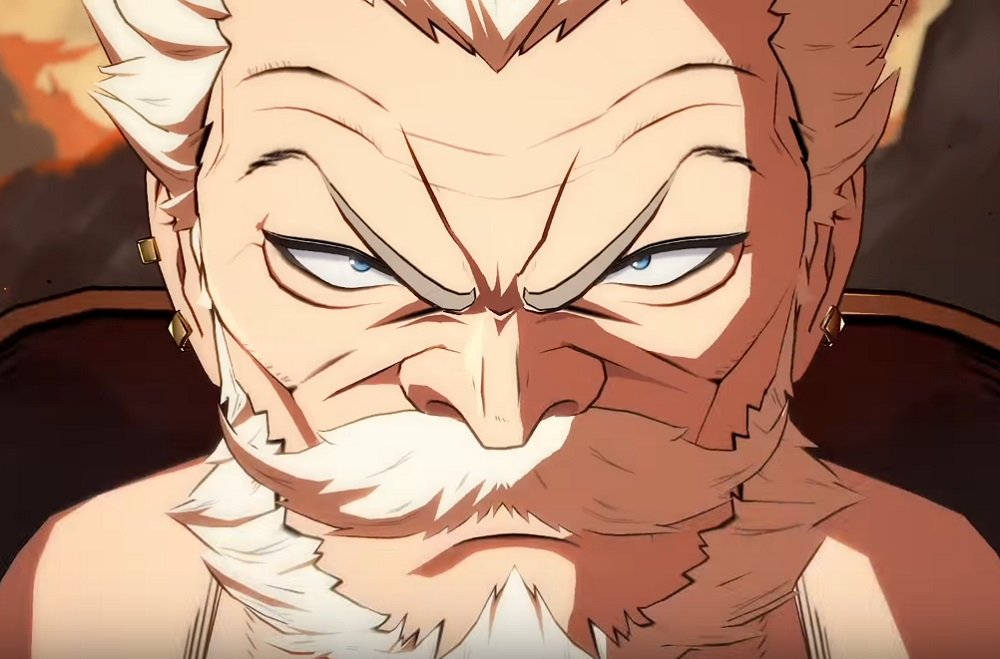 Arc System Works and CyGames have revealed the launch date for Soriz, the next DLC fighter headed to the attractive Granblue Fantasy: Versus. The expert martial artist will be ready to step into the ring on April 7.

A mature gentleman who once ran a successful weapon store, Soriz soon realised that with discipline and training he could hone his own body into becoming the ultimate weapon. With that mantra in mind, Soriz set about tuning his body to perfection and making his hand-to-hand abilities second-to-none. While that all sounds very noble, the official blurb does also state that he is capable of being “a mere dirty old man.” Okay…

Soriz launches on April 7 worldwide, and can be purchased individually or as part of the Granblue Fantasy: Versus Character Pass Set, which also includes Beelzebub, Narmaya, Zooey, and Djeeta, the latter two of whom will arrive at a later date.