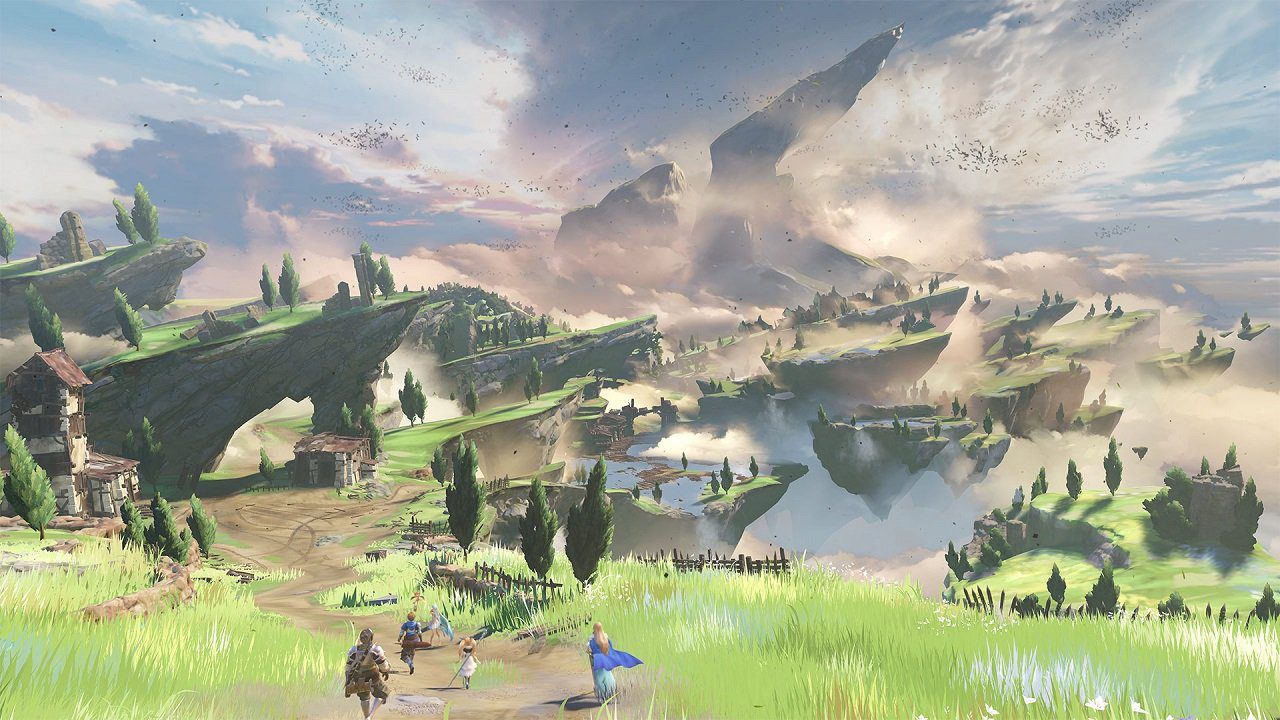 It has been a while since we’ve had any news on Granblue Fantasy Relink, the ambitious console role-playing game from Cygames. The partially PlatinumGames-developed title was first announced back in 2017 for the PlayStation 4 before we even knew about Granblue Fantasy Versus, which launched worldwide earlier this year. We’ve been waiting a while, but it looks like there is still a bit of waiting to do as Cygames announced the title will hit PS4 and PS5 in 2022.

That PS5 version is new, but with everything that’s been shown of Relink so far, it was clear from the start this game was destined for stronger hardware. Same goes for that Project Awakening title they showed off back in 2018.

At this year’s FES fan festival, Cygames gave updates on the status of Relink, saying it was nearing the final stages of development and turning its attention to asset creation. It also gave us a fresh look at the game, and yep, it still looks wonderful.