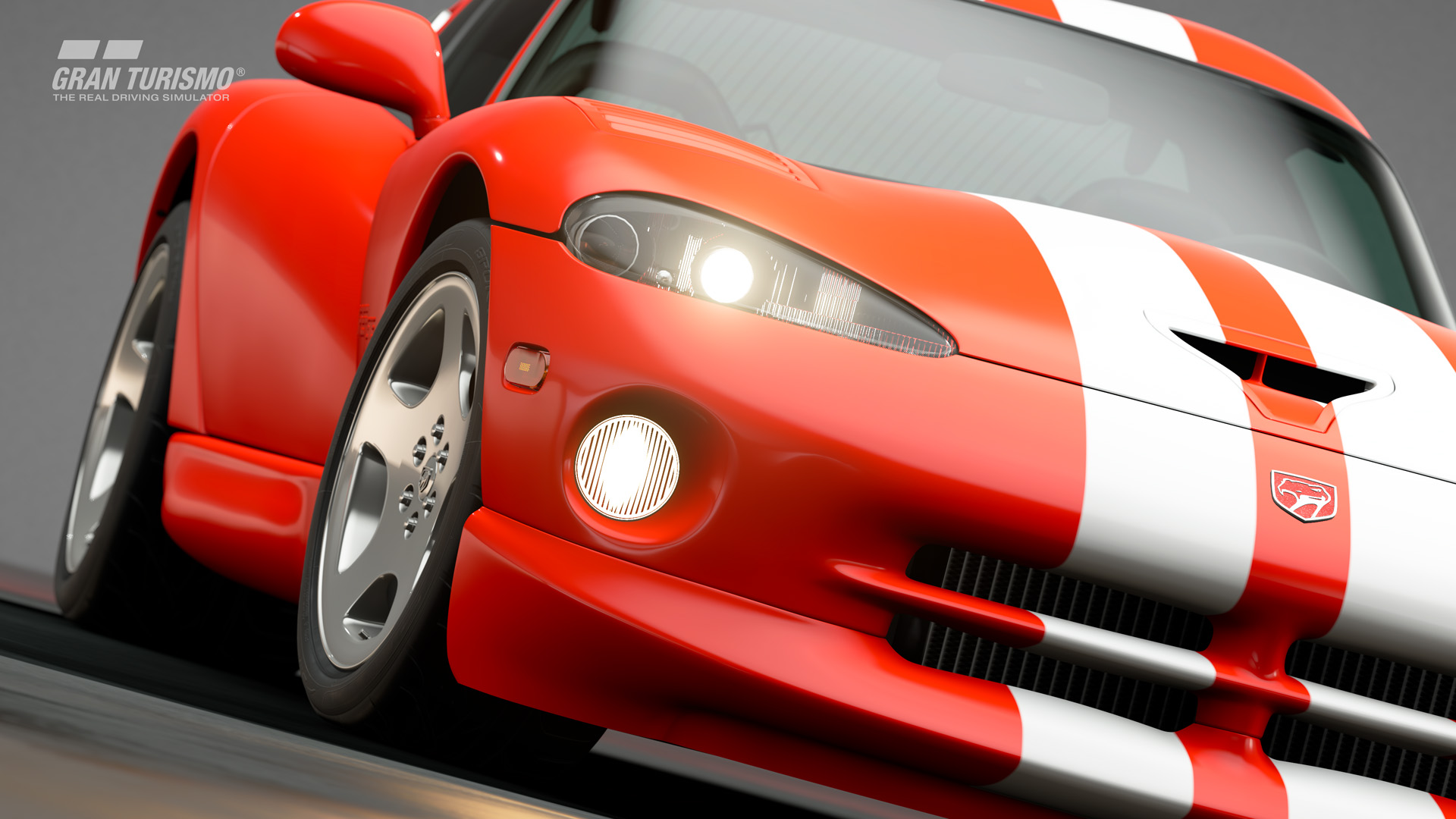 It has been some time since we last heard about updates to Gran Turismo Sport, but with the game being in a much better state than at launch, I’m eager to check these new features out. January’s patch is a bit lighter than the December one, but it still includes a couple of neat cars, some new tracks and even some new events for the “GT League” campaign.

The first bit is four new events for “GT League.” They each focus on a single racing discipline and two of them lock you to specific car manufacturers. The first is the “Raptor Survival,” which is all about Ford F-150’s. The second is “J-Sport Meeting,” which deals with Japanese sports cars. In third comes “La Festa Cavallino,” where you’ll race in Ferrari’s and the final event is the “Gr.3 Endurance Series,” which is all about long duration races.

New tracks include the “Monza Circuit” (which was available in Gran Turismo 5 and 6) and three variations for the “Autodrome Lago Maggiore (a new course to the series). The ten cars include a mix of different models from popular manufacturers, the best of which is the now discontinued Dodge Viper GTS. How Dodge can just get rid of their most iconic car is beyond me, but I suppose you have to make way for the Demon.

The update should be live on the PSN right now, but the website doesn’t actually mention a date. That being said, I did have it download earlier when I was fooling around on my PS4, so you shouldn’t need to wait to get in.