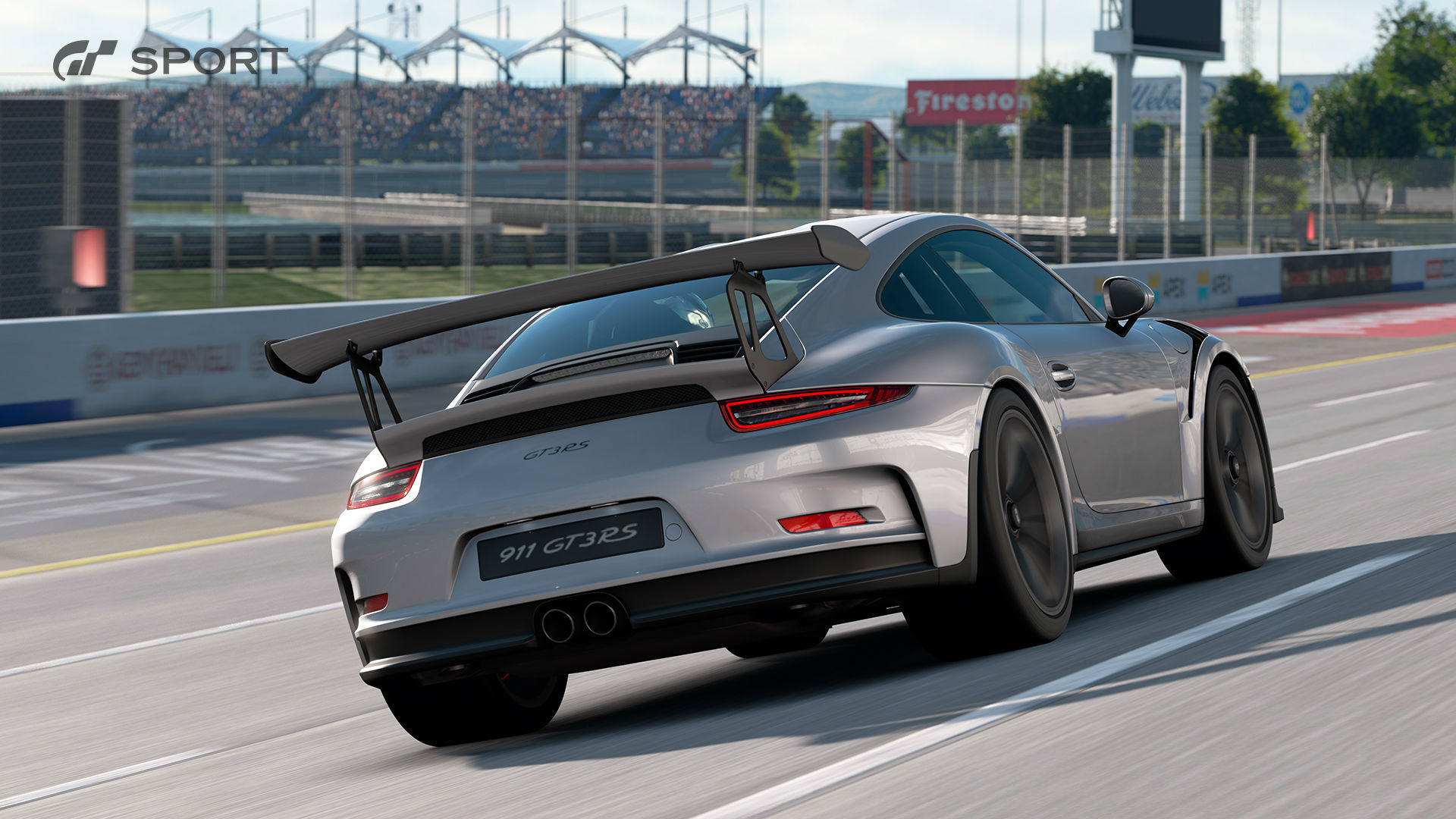 Moments prior to Sony’s E3 press conference, a couple of Gran Turismo Sport trailers were uploaded which reveal that the game is scheduled for release worldwide in Fall 2017. Not to be outdone by Forza Motorsport 7, it will run in 4k resolution at 60 frames per second.

I’ve been catching up on racing games the past several months, except for these two series. Gran Turismo 4 took a considerable chunk of my time when it released on PlayStation 2. I hope Sport can steal me away again.