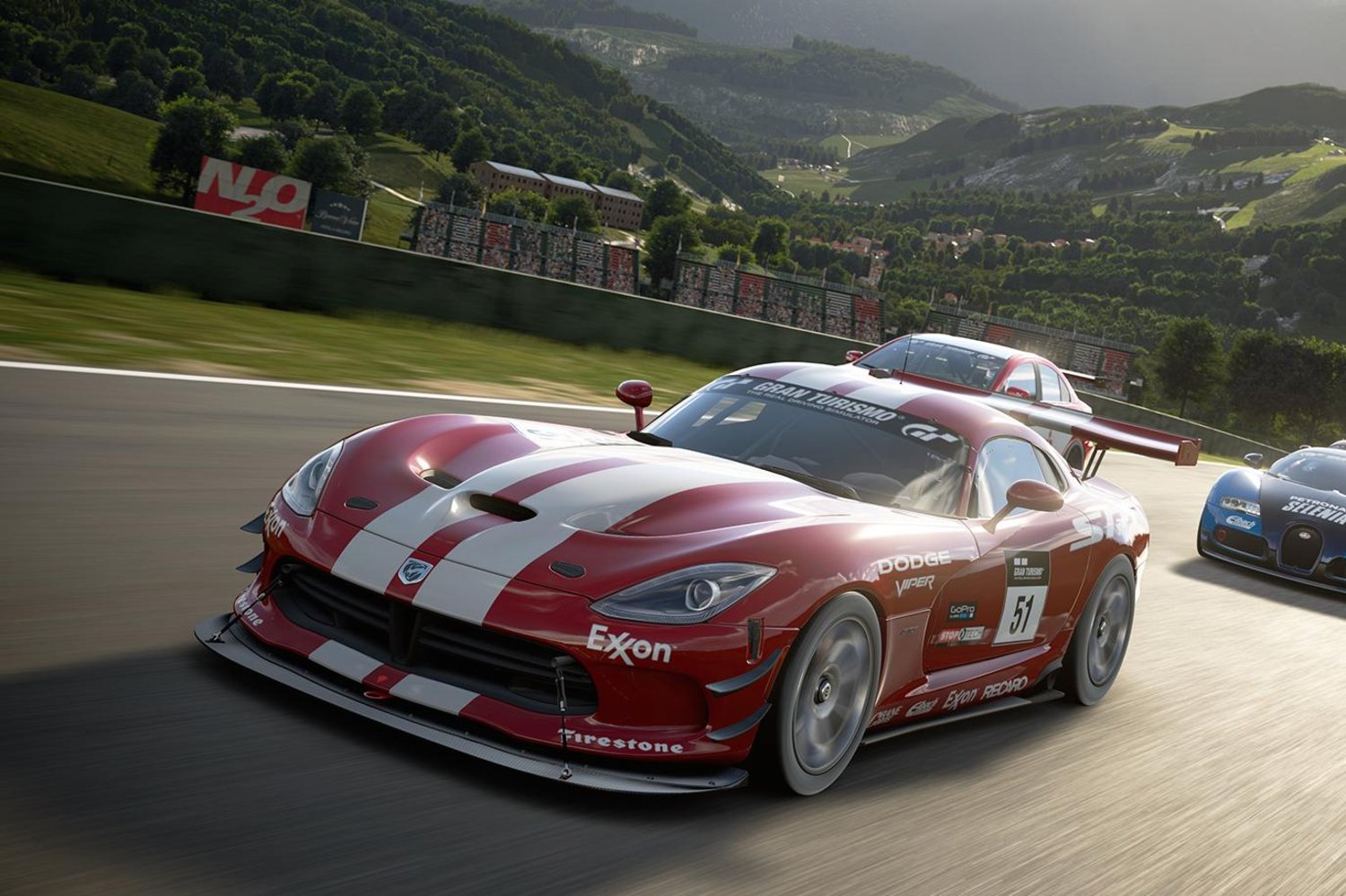 Because one month after launch is still launch

For some odd reason, Gran Turismo Sport launched with an always online requirement. Even with a stronger focus on online racing, locking players out of most modes when offline was just baffling. Why you couldn’t take a photo of your car when offline is beyond me. With Sport’s upcoming patches, that online requirement is going to get tweaked.

The first new update, which will be coming on November 27, will add a few cars and lay off on some of the online requirements. You’ll be able to utilize the Livery Editor, Scapes (photo) mode and play the “Campaign” while not connected to the internet. The second update, which is planned for December, will add a more traditional career mode to the mix called “GT League.”

In Sony’s own words, “Launching in December, we’ll be introducing a brand new single player mode called ‘GT League’. Based on the old ‘GT mode’ of previous titles, players can now look forward to racing through a series of cup competitions from beginner to pro levels, and even partake in endurance races.” Sounds like something that should have launched with the game. Alongside that will come 12 new vehicles which are listed below.

Polyphony Digital is also planning on adding new tracks and around 50 cars between now and March of next year. It seems all of this content will be coming for free, as well, so there won’t be any reason to not check it out.

One of my biggest complaints with Gran Turismo Sport is that it felt like a tech demo. I can understand wanting to take the series in a new direction, but there really wasn’t enough content to justify a $60 purchase at launch. The introduction of “GT League” may just change my opinion of the game, since there would finally be something else to do instead of waiting around for online races to start.

Now we just need Forza 7 to dump loot boxes and I’ll be in racing bliss.