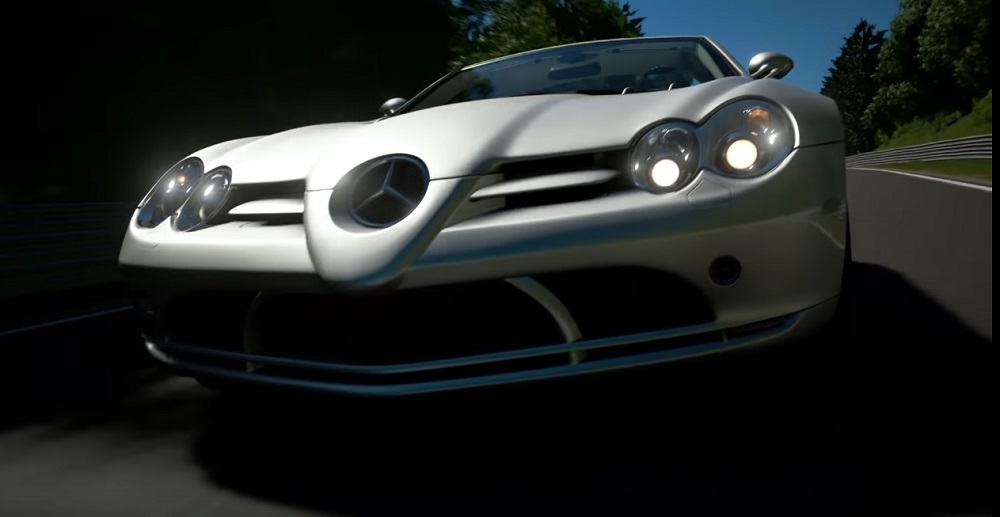 Tarmac-melting racing game Gran Turismo Sport has gotten a new update today, courtesy of developer Polyphony Digital. Update 1.34 brings a new track to Sony’s classy driving sim, as well as five new cars for you to take out for a test drive.

The new track is Autopolis in Japan, the site of recent Super GT and Super Formula races, renown for its twisty sections giving way to pedal-gunning straights. Autopolis comes in both a standard and “shortcut” configuration. Of course, what is a track without cars? GT Sport offers up five new vehicles for your cruising pleasure. Arriving in this update are the Mazda Eunos Roadster (NA Special Package) ’89, the McLaren F1 GTR – BMW (Kokusai Kaihatsu UK Racing) ’95, Mercedes-Benz SLR McLaren ’09, Pagani Huayra ’13, and finally the Toyota GR Supra RZ ’19. Vroom.

Finally, four new GT League events have been added. The Premium Sports Lounge, the All Japan GT Car Championships, the Gr. 3 Endurance series, and finally Rounds 6 and 7 of the Mazda Roadster Cup, so that should scratch your gear-stick for the time being. Tweaks and bug fixes have also been made across the board. You can find the full patch notes right here. Gran Turismo Sport is available now on PS4.