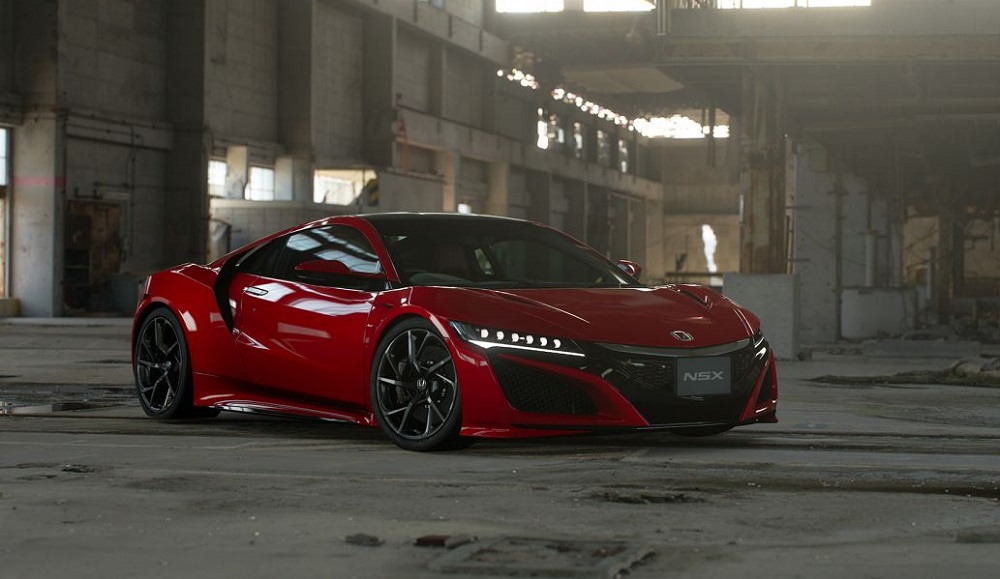 After three weeks at number one, FIFA 18 has been usurped to second place, by Sony’s ever-popular Gran Turismo series, as Gran Turismo: Sport debuts straight into the top spot of the UK charts.

Also breaking into the top five were two other new releases; South Park: The Fractured But Whole debuted at a very respectable number three, whilst the latest shit WWE release made it to number four, because fans want those games to remain terrible and thus throw money at them every year. Further down the charts, Fire Emblem: Warriors debuted at number sixteen, with THQ’s ELEX quietly slipping in at twenty-five.

As this week sees the launch of Wolfenstein II, Assassin’s Creed: Origins and the hugely anticipated Super Mario Odyssey on the Switch, the top ten over the next few weeks will be a week-in, week-out battle for the consumer’s wallets.