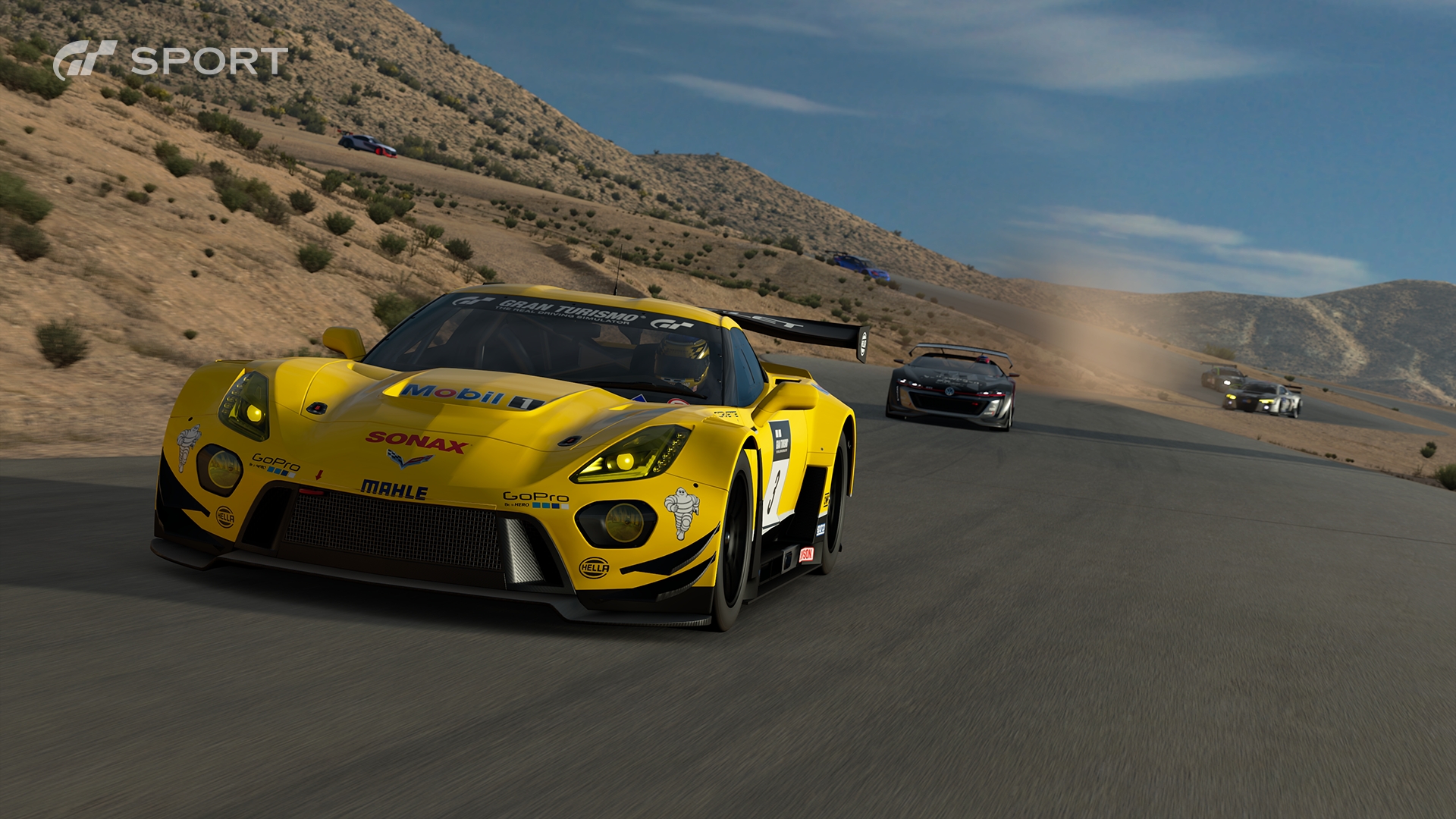 Always online DRM has been a hot topic for years now. While I can understand wanting to combat piracy, putting such a stipulation mostly hurts legitimate buyers when server issues crop up. Gran Turismo Sport looks to be the next game that suffers when offline, since playing without internet limits you to only arcade mode with no ability to save. Just let that last bit sink in.

So say you run out and grab your copy today (something I will be doing soon), but there is some issue with your ISP that prevents you from connecting to the internet. Well, I guess you won’t be doing much with you brand new, fully priced game. Campaign mode, buying new cars, viewing your garage, car livery editing and even taking photos won’t be available to you. At least you can play split-screen…and have limited VR use…

To be fair, Sony did warn about this on their blog last month. As they stated, “GT Sport will require an Internet connection for the majority of functionality.” Apparently, though, the requirement was, “to ensure that progress, car availability, and driver ratings are properly maintained at all times.”

Part of that also has to do with the FIA, which is the Federation Internationale de l’Automobile. They are a global organization that runs and maintains world motorsport and have partnered with Polyphony Digital to ensure that GT Sport is as accurate as possible. I guess to reach that level of integrity means that people with crappy internet connections just have to suffer.

So if you don’t have the best internet around or really want to play GT Sport while in an RV at a race track, you’re gonna be out of luck. Hopefully the rest of the game holds up, because this restriction is already causing some alarm bells to ring for me.