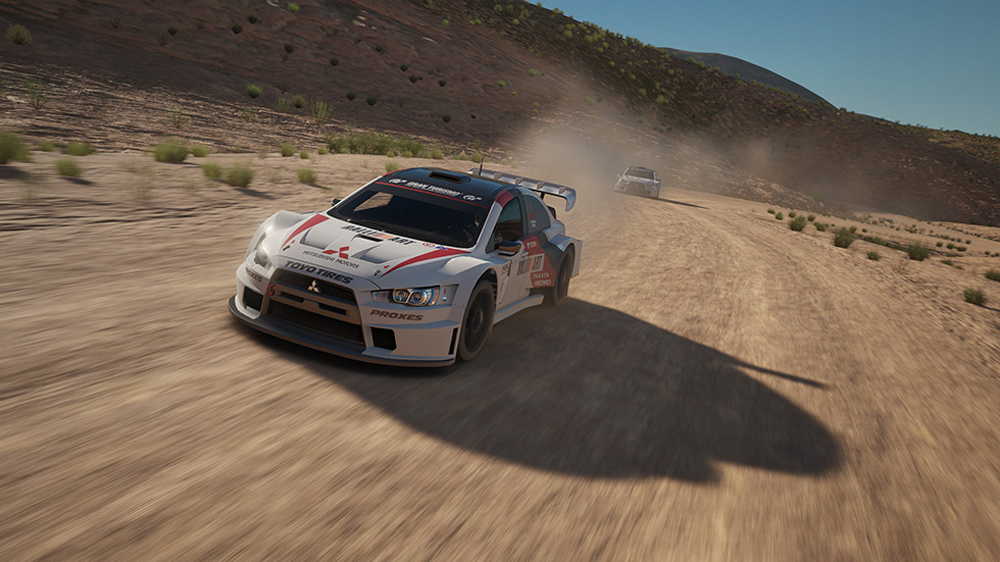 ‘The new standard in racing’

With E3 kicking off next week and not enough attention to go around for every game with a presence at the show, publishers are pushing up some of their announcements in an attempt to gain more traction this week. That’s exactly the case for this Gran Turismo Sport “E3 trailer.”

It’s much the same as last month’s debut gameplay trailer, but there’s a quick look at the social side of the game, the livery editor, and photo mode.

While Polyphony Digital is really leaning into online competitions for this “eSports-focused” installment, there is also offline racing with a Campaign mode and Arcade options (Single Race, Time Trial, Drift Trial, and 2-Player Split Screen).” Reactions seem mixed from long-time GT players. As an outsider to the series and occasional racing game fan, Sport looks fine to me.

There won’t be a beta as previously planned, so we’ll just have to wait until November 15 for the full release.