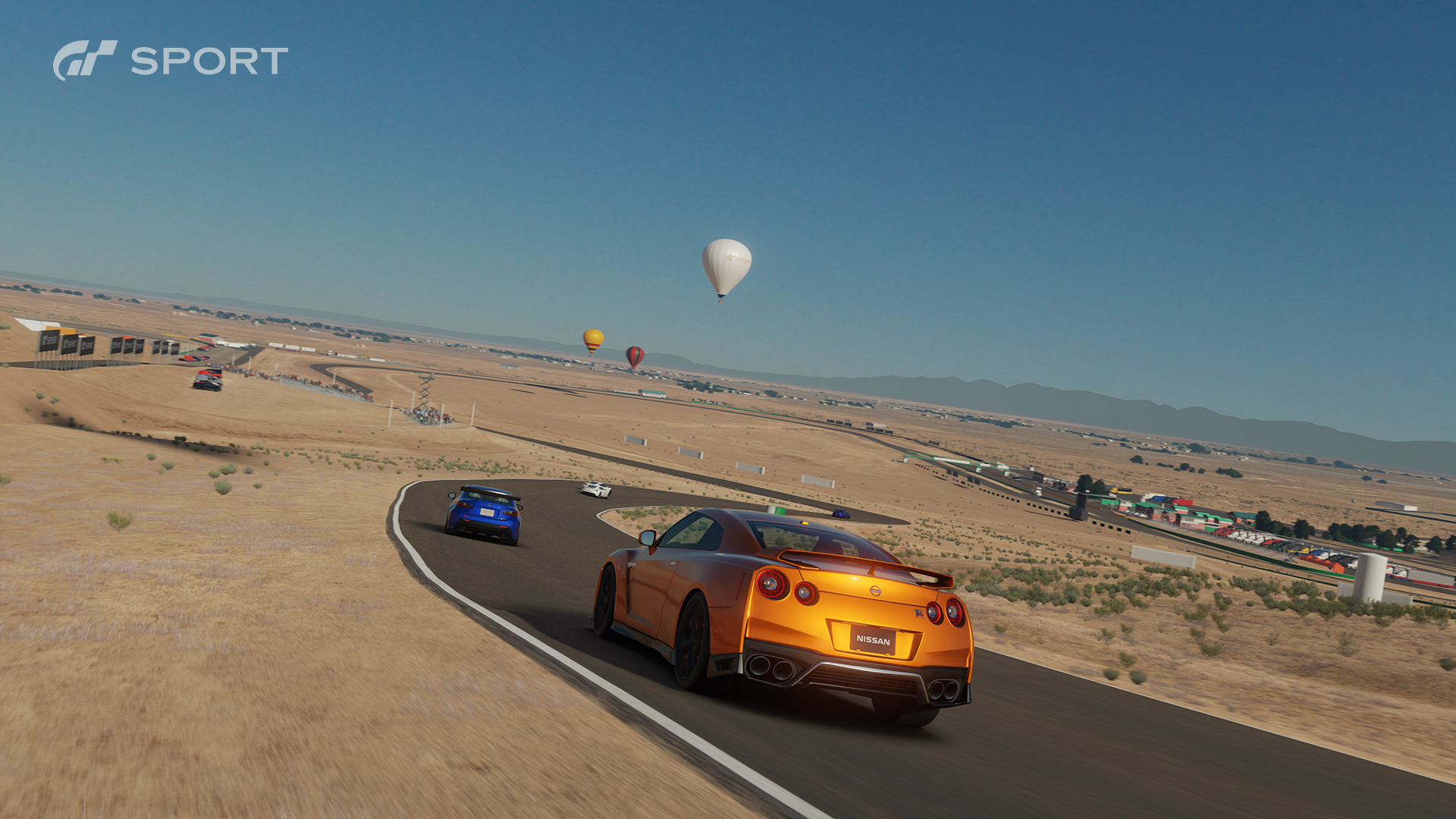 The beta has been scrapped

Racing fans now know when the green flag will wave on Gran Turismo Sport. Polyphony Digital’s PlayStation 4 racer speeds off the starting line on November 15 in North America and Asia. The UK has a three day wait for a November 18 release.

The news comes out of a showcase for Gran Turismo Sport that took place in London. Along with the release date, other details have surfaced about the game. As reported by Daily Star, Gran Turismo Sport will have 137 cars at launch, 19 track locations with 27 layouts, and dirt tracks make a return. Also, game director Kazunori Yamauchi said that a beta is no longer taking place.

While Sony has been mostly mum on Gran Turismo Sport ever since its Paris Games Week reveal, the publisher has been revving its engine as of late. In the lead-up to E3, Sony has started the push toward its six-month marketing cycle. This is just the first lap; there are surely many more to follow.