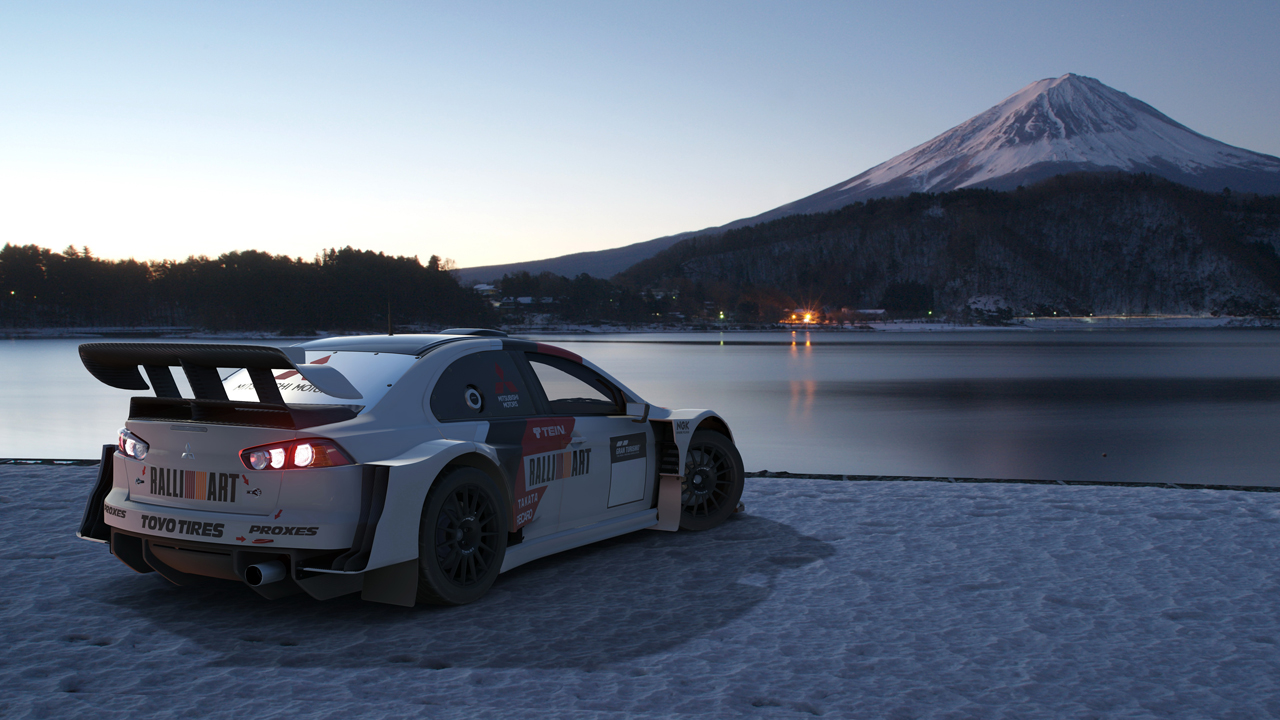 Don’t be surprised if it’s delayed though

I could never get into Forza. No particular reason, just didn’t click with me (though I still want to give Horizon a go). For realistic driving games, I played the poop out of Gran Turismo 4 after my friend got me hooked on it. No, I definitely did not copy his file with the endurance races completed or anything.

Anyway, after missing 5 and 6, I think I’m ready to try my hand at Gran Turismo again with Gran Turismo Sport this fall on October 17, 2017. Europe gets it a day later on October 18. I’m sure it won’t look as pretty on my regular PlayStation 4 as it would on a PS4 Pro, but as long as I can smash super cars up against walls until they spin around like a tornado I’ll be satisfied. But seriously, I’m starting to appreciate the simplicity of driving games more. No complex systems, just drive and listen to music or podcasts.