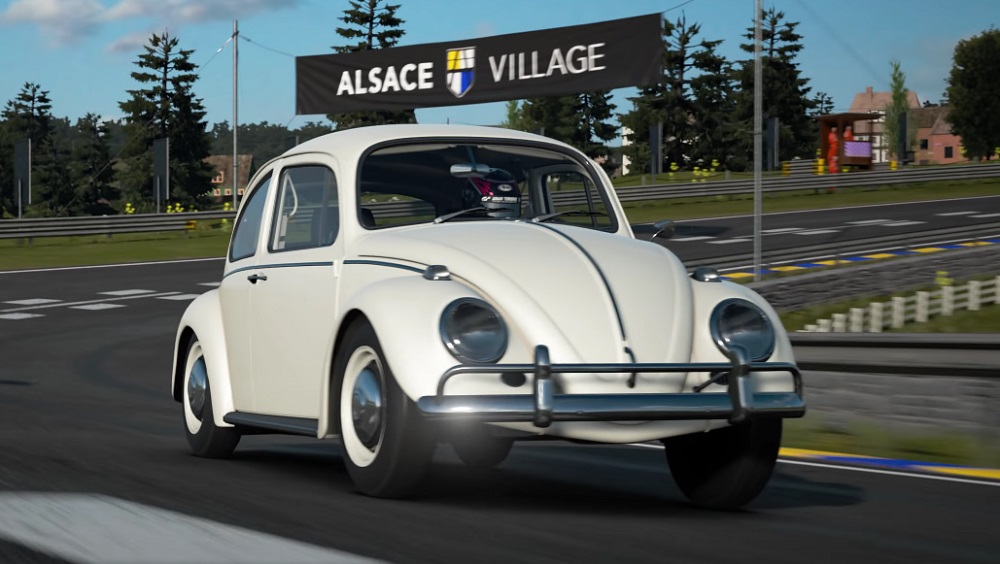 An announcement from Sony and developer Polyphony Digital has confirmed that a brand new update is rolling out for sleek racing title Gran Turismo Sport on PS4 today. Update 1.25 brings with it a selection of cars and a new track with which to burn rubber.

Among the new vehicles on offer are the compact Mini Cooper “S” ’65, the Herbie-like Volkswagon 1200 ’66 and the high-performance Ford Mark IV Race Car ’67. This completely free addition to the title also includes a track based on Austria’s Red Bull Ring.

In addition to the new content, three new GT League events will be set live; the Group 3 Cup – Amateur League, the Beetle & Samba Bus Festa – Beginner League and finally the Nostalgic 1979 – Professional League. You can find the full patch notes right here and check out a trailer featuring the new content below.