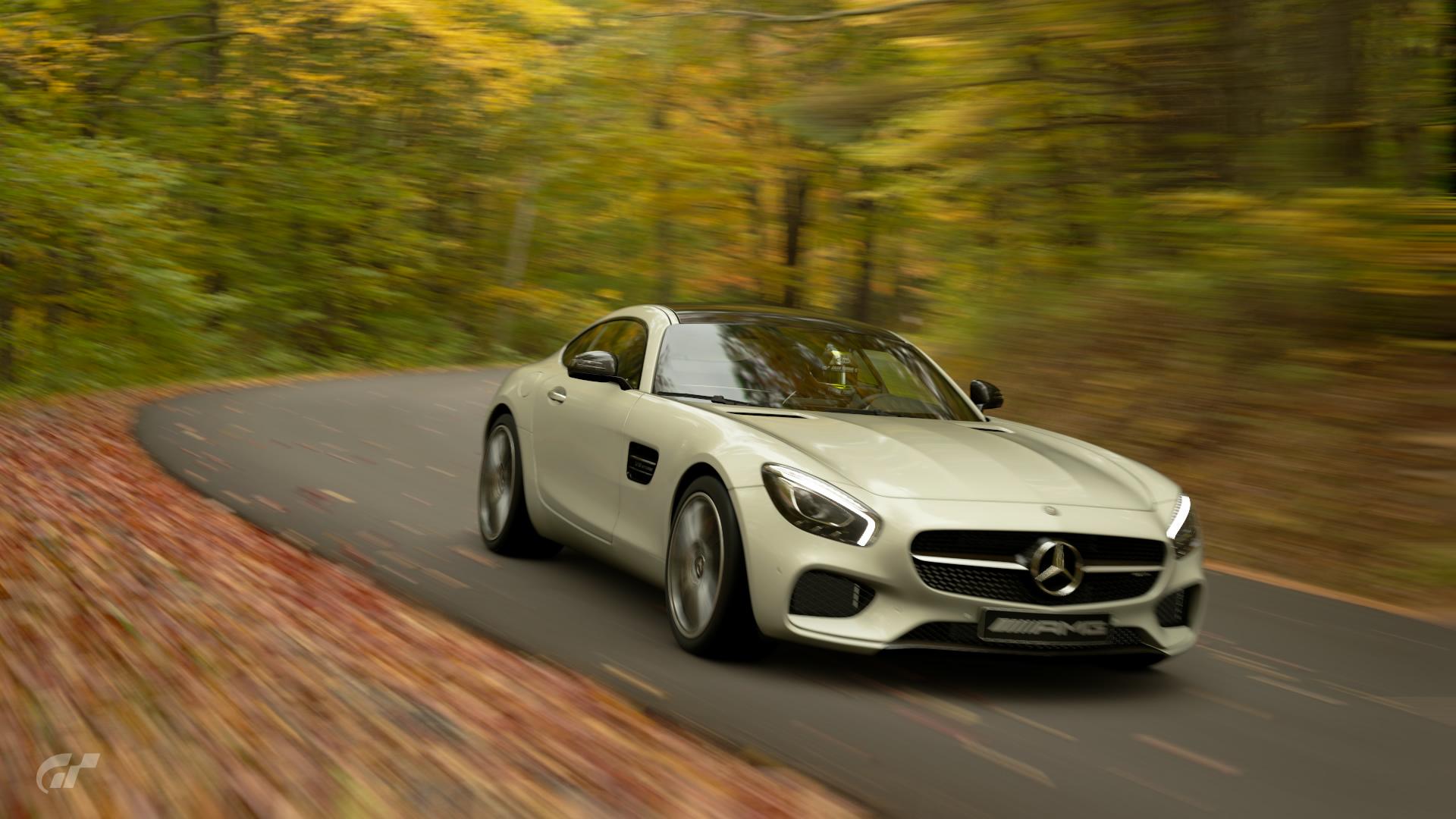 Hopefully it releases in the next decade

In a recent interview with fansite GT Planet at the Nurburgring World Tour event, Gran Turismo series creator Kazunori Yamauchi teased what the future of the racing series may hold. Speaking with regards to the follow-up for Gran Turismo Sport, Yamauchi stated, “Obviously we’re working on the next Gran Turismo already, and the world of sport we’ve achieved through GT Sport is something I’ve always imagined to be the future of Gran Turismo. We were able to establish that now.”

Yamauchi then explains that while he typically doesn’t return to older titles, his recent tours in promotion of the series has been met with fans approaching him and showing love for Gran Turismo 2 and 3, specifically. Seeing that outpouring of support has spurred Yamauchi to revisit those titles, to which he said, “it’s surprising how much I’ve forgotten!”

Developer Polyphony Digital’s push to redefine the future with each entry has potentially distracted them from what made past entries so good. “Having done all these World Tours, it gave me the opportunity to feel the history of Gran Turismo,” Yamauchi said. “It gives me pointers and hints of the things we should make sure that we do in the future of the series. I think the next title that we’re going to create will be a combination of the past, present, and future – a complete form of Gran Turismo.”

That’s all I could really ask for, too. I understand that Polyphony Digital tried something different with Sport, but its laser focus on online competition created a package that felt threadbare at release. Even with constant content updates, the game still didn’t improve much a year after release. Maybe a single-player campaign isn’t the most important thing around, but the lack of vehicles and weather effects created a static game that felt stuck between two different eras of racers. The lack of reason to interact with that content was the real stinger, though.

As for what platform the inevitable follow-up will land on, Yamauchi couldn’t say. For him, VR seems to be what he is most interested in. “The first thing that’s going to be affected by more power is VR,” believes Yamauchi. “I don’t think that there’s anything else that requires that much processing power. I really like VR; I’m one to believe in the possibilities of it, and it’s very suited for a driving game.” He explains that VR is something that will continue to get better as GPU power increases, which is what excites him.

So while we’re clearly a ways off from Gran Turismo 7, at least we know Polyphony Digital is taking the time to evaluate what made the series so special in the first place. I can only hope they get there because there is no reason why Forza should be running unopposed on the console racing front.

Next Gran Turismo Will be a ‘Combination of Past, Present, and Future’ [GT Planet]