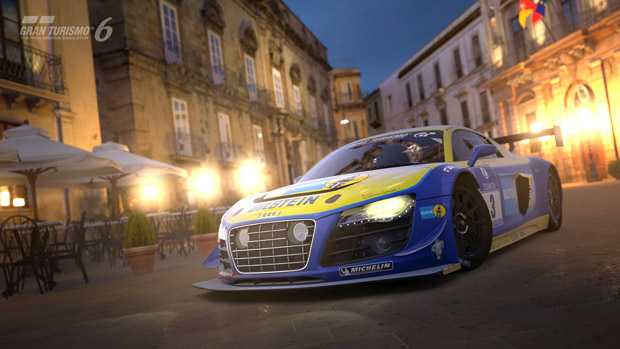 Still on PlayStation 3 only

December 6, 2013. That’s the global launch date that Sony Computer Entertainment Europe CEO Jim Ryan gave for Gran Turismo 6 during the company’s gamescom press conference after showing a bizarre video about concept cars and confirming that this is still only arriving on PS3.

There was also confirmation of the Gran Turismo feature film, which series creator Kazunori Yamauchi and Sony Pictures are working on. The hope is for the movie to capture the “adrenaline of the racing world” with a “human dimension inspired by GT Academy.”