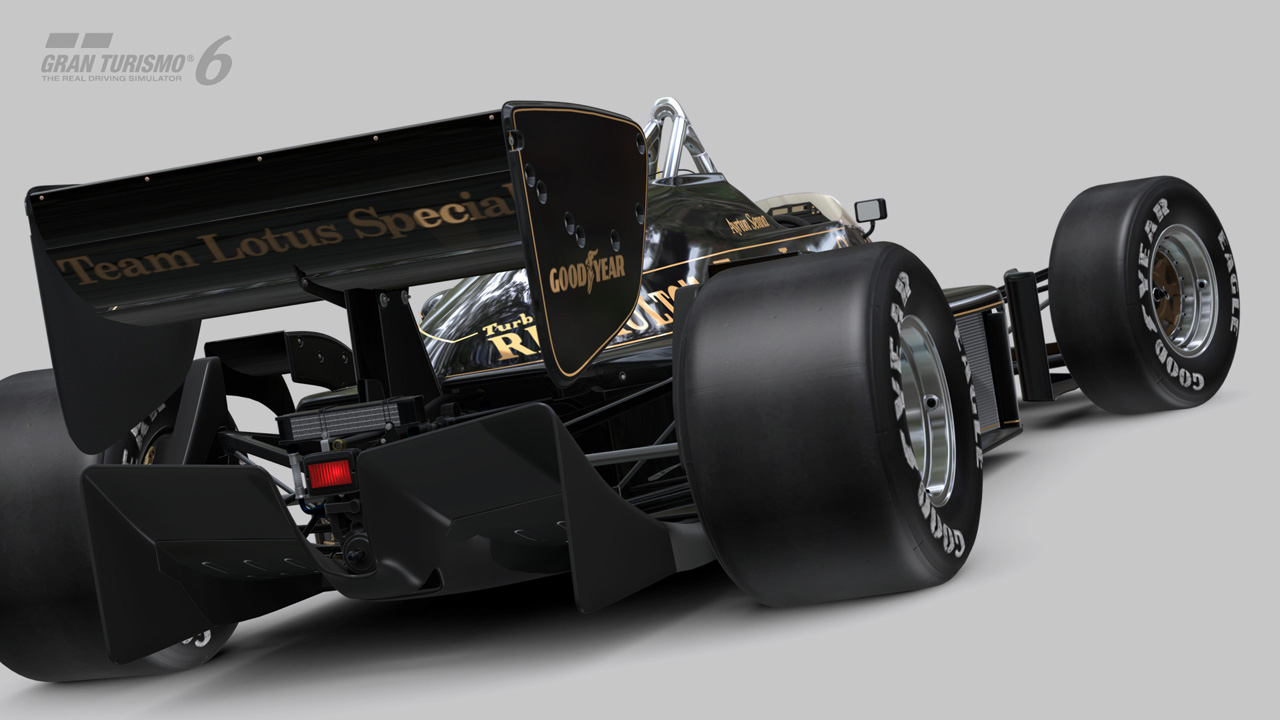 Three-time F1 champion Ayrton Senna is being honored on the 20th anniversary of his passing in Gran Tursimo 6 with newly offered content and a short film.

The director of KAZ: Pushing the Virtual Divide created a short film called Ayrton’s Wish. You can check out that film here. Much more can be found on the Gran Turismo website, including a couple of slideshows from early in Senna’s career.

On the game side, a free update will be released with new content at the end of the month. We have no idea what that’ll be yet, but they’ll let us know soon enough, I’m sure.