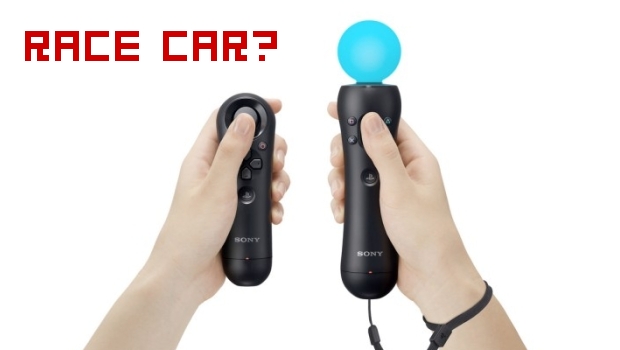 Motion controls are coming and there is nothing you can do about it. They’re coming to your favorite games too, not just new ones. With the new PlayStation Move site up and running we can check out which games will feature Move controls. Nothing much surprising there under the featured game list… wait, is that Gran Turismo 5? Well, that’s interesting to say the least. Could Move work with GT5?

Now, it should be kept in mind that this is simply under a listing of featured games on the site, so it may be that Sony is just randomly listing Gran Turismo 5 as a cool game for the PS3. However, looking over the rest of the featured games on the page, which include SOCOM 4, Move Party! and Sports Champions, they have all been confirmed as Move compatible except for Split Second and ModNation — two other racing games that could easily have motion controls. The fact is this confirms nothing, but offers up plenty of speculation.

Considering that motion controls have really only been proven with kart and arcade racers this is an interesting find. It’s even more interesting when you consider the fact that Move doesn’t really lend itself to well to being turned sideways and pushed into a plastic steering wheel. Would we be using both the Move and its sub controller to drive or simply grabbing the light bulb end and steering that way? Would the latter even work considering the light is what the PlayStation Eye picks up on?

Even more importantly, do Gran Turismo fans even want this? I can hardly believe it would add to the realism of the racing no matter how 1:1 the controls are. Do you want waggle with your Gran Turismo?