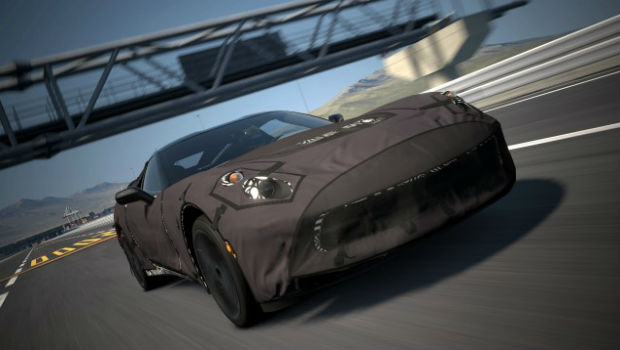 If you still own Gran Turismo 5, you can boot it up and grab a free car: the Corvette C7 Test Prototype. Chevrolet and Polyphony Digital worked together to get this new, real-life car out in the game, and oddly enough, there is now free DLC for GT5.

Debuted yesterday at the Los Angeles Auto Show, and Sony states that “the next generation Corvette C7 Prototype has undergone performance and endurance testing in this actual form.”

So, yea. It’s a thing. You can drive it. I like Gran Turismo 5, but I’ve moved on to other racing games.