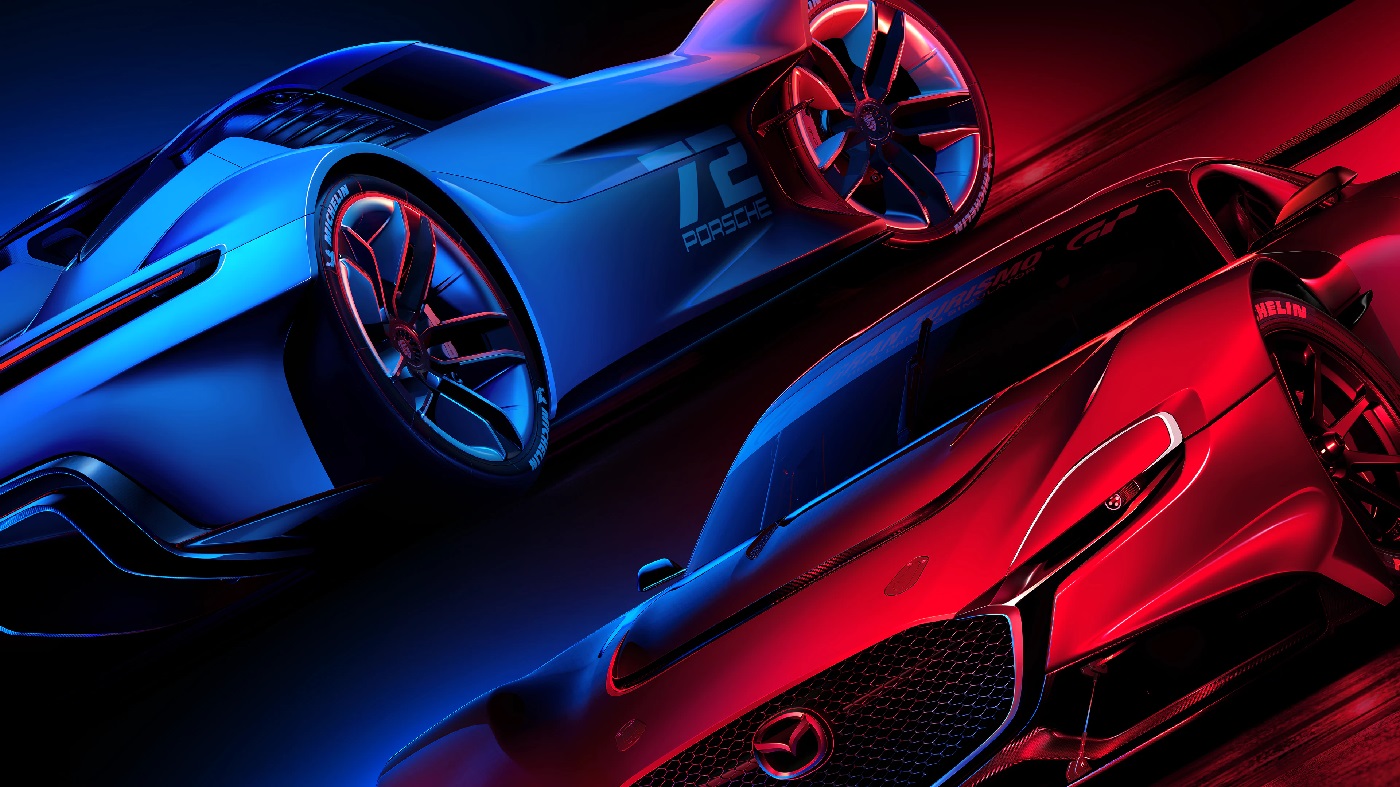 Today is the 25th anniversary of gaming’s foremost driving simulator, Gran Turismo. And to celebrate the occasion, Sony Interactive Entertainment and Polyphony Digital released a video message, thanking the community and the team for delivering over two decades of critically acclaimed racing action.

The first Gran Turismo launched on PlayStation on December 23, 1997, kicking off a franchise that aimed to bring a sense of realism and technical authenticity to the racing game genre. With the ever-evolving technology of PlayStation hardware, developer Polyphony Digital has been afforded the opportunity to push the envelope further and further, with sequels boasting increasingly photo-realistic visuals and immersive driving physics almost unparalleled in the genre.

A lengthy letter from Polyphony Digital CEO Kazunori Yamauchi, released for the anniversary, reflects on the history of the franchise, while also revealing that a staggering 90 million Gran Turismo titles have been sold since the series’ debut. Yamauchi speaks of his and the Polyphony team’s immense pride in the franchise, noting that the studio still carries a sense of revitalized determination into the current and forthcoming gaming generations.

“The “pursuit of beauty” is the motivation for creating Gran Turismo.”