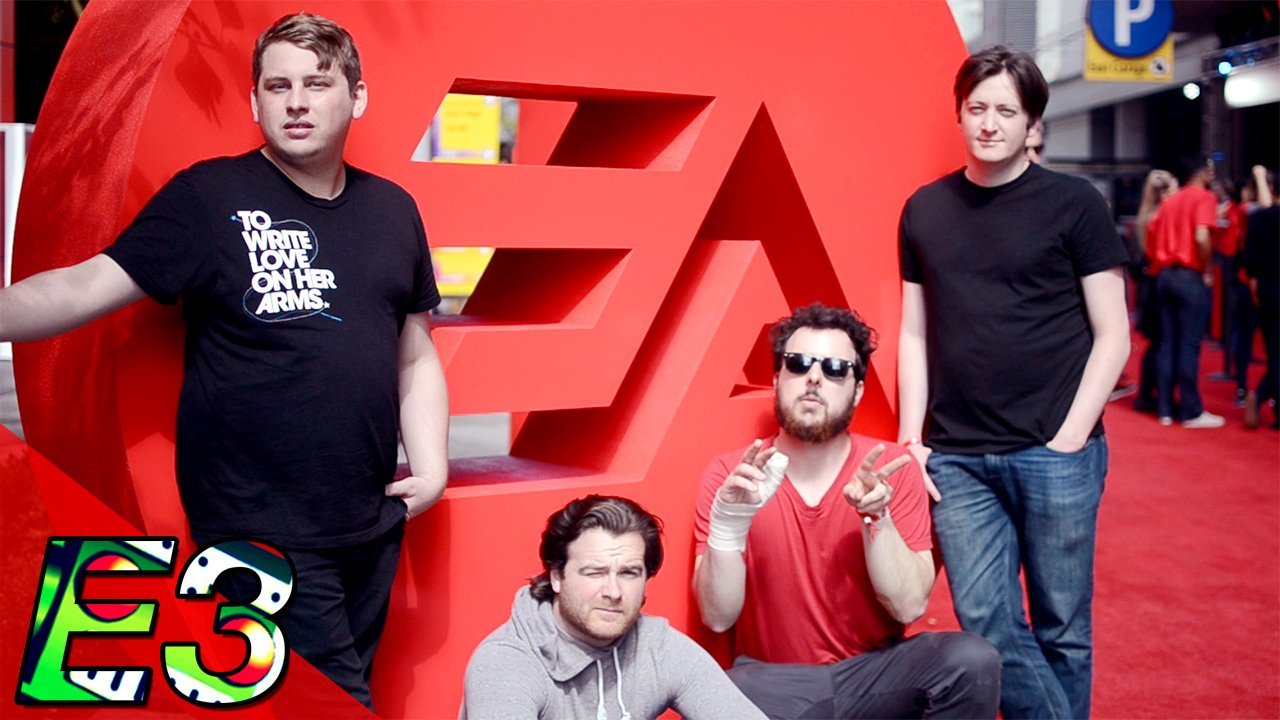 Maybe you missed it, but yesterday Electronic Arts held an event where a famous (?) soccer manager came on stage to talk about FIFA. There were other games, too, and by EA’s unfortunate standards the press conference was better than the last couple years, but all it really did was show some stuff on games we already know about and like 4 seconds of the new Mass Effect and Visceral’s (Dead Space) Star Wars game.

You can watch our impressions video for the final verdict, then tell us if we’re spot-on critical mavens or out of touch, hopeless hacks!