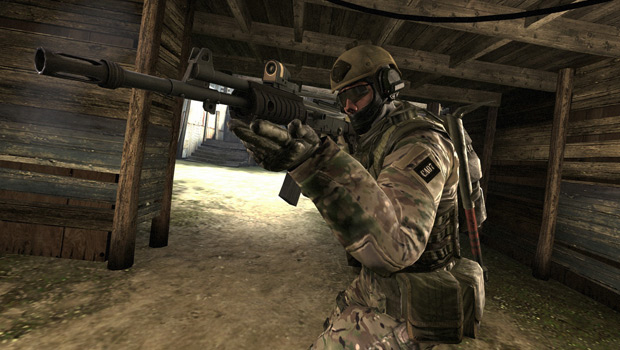 It has been barely a year since the official announcement, but it’s already here! Valve’s answer to the tactical/military team-based shooter of today, Counter-Strike: Global Offensive, has just been released to the masses on Steam.

Valve also shared a fair bit of statistics that they gathered while putting the CS: GO beta through its paces. From December 1, 2011 through August 15, 2012, over 300,000 players took part in the beta testing and played more than 24 million rounds. The favored weapons seemed to be the Desert Eagle M4A1 and AK-47, with the invested in-game currency for each easily passing the $16-million mark.

True to Valve form, they will be supporting both their map making and mod commuinties with places such as the Map Workshop where designers and player can view and evaluate maps, and even subscribe to them to continue to follow their development. One of the interesting new mods currently available is from the friendly folks of plaguefest.com; they have put together a Zombie Mod for your shock and amusement. That’s just so nice of them!

If your trigger finger has been itching lately and need something new to shoot, you can find Counter-Strike: Global Offensive available now on Steam, and later tonight and tomorrow on PlayStation Network and Xbox Live Arcade for the very reasonable price of $14.99.