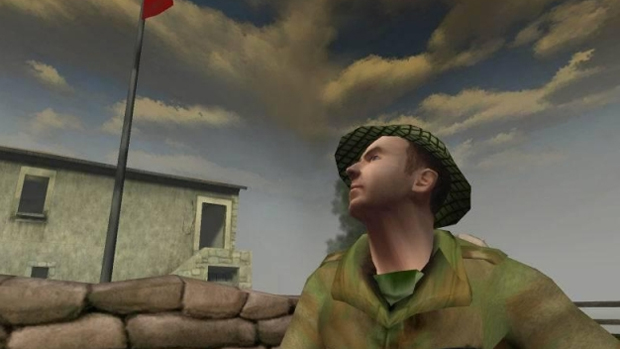 Electronic Arts is celebrating the tenth anniversary of the Battlefield series today by offering Battlefield 1942 for free. The only catch, of course, is that you’ll have to get it through Origin. The offer runs until March 1, 2013.

I keep telling myself that I’m going to get interested in military shooters, but it just never seems to click. And since I’m a stubborn bastard, I’ll probably keep trying them. At least I won’t have to pay to play this one.