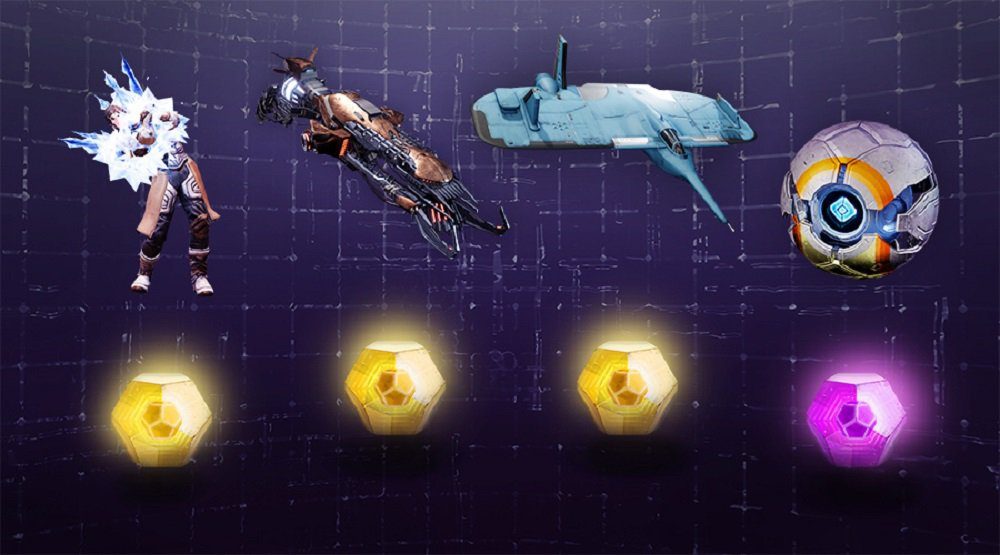 If you’ve been slipping under the new Destiny 2: Beyond Light era, you aren’t alone.

The “wow” factor and splendor of expansions has been missing since Forsaken, as Bungie is struggling to deliver content with a big impact ever since it went off on its own and jettisoned Activision. But if you’re a Prime Gaming member, at least you can grab some free stuff in case you feel like logging in again. Or maybe you’re enjoying Beyond Light, and even tried to snag that snazzy new jacket this past weekend! More power to you.

As a reminder, Ghost Shells are now completely opened up by a new talent mechanic, so you can customize them to your heart’s content without worrying. I’m really hoping the new transmogrification (transmog) cosmetic system gets here sooner than later though. The Ghost upgrade is a mere taste of it.

Bungie says there is another “12 months” of drops, so if you have an Amazon Prime account, log in and accumulate them even if you don’t play Destiny 2 at the moment. If you ever pick it back up one day, you’ll have a ton of free stuff.