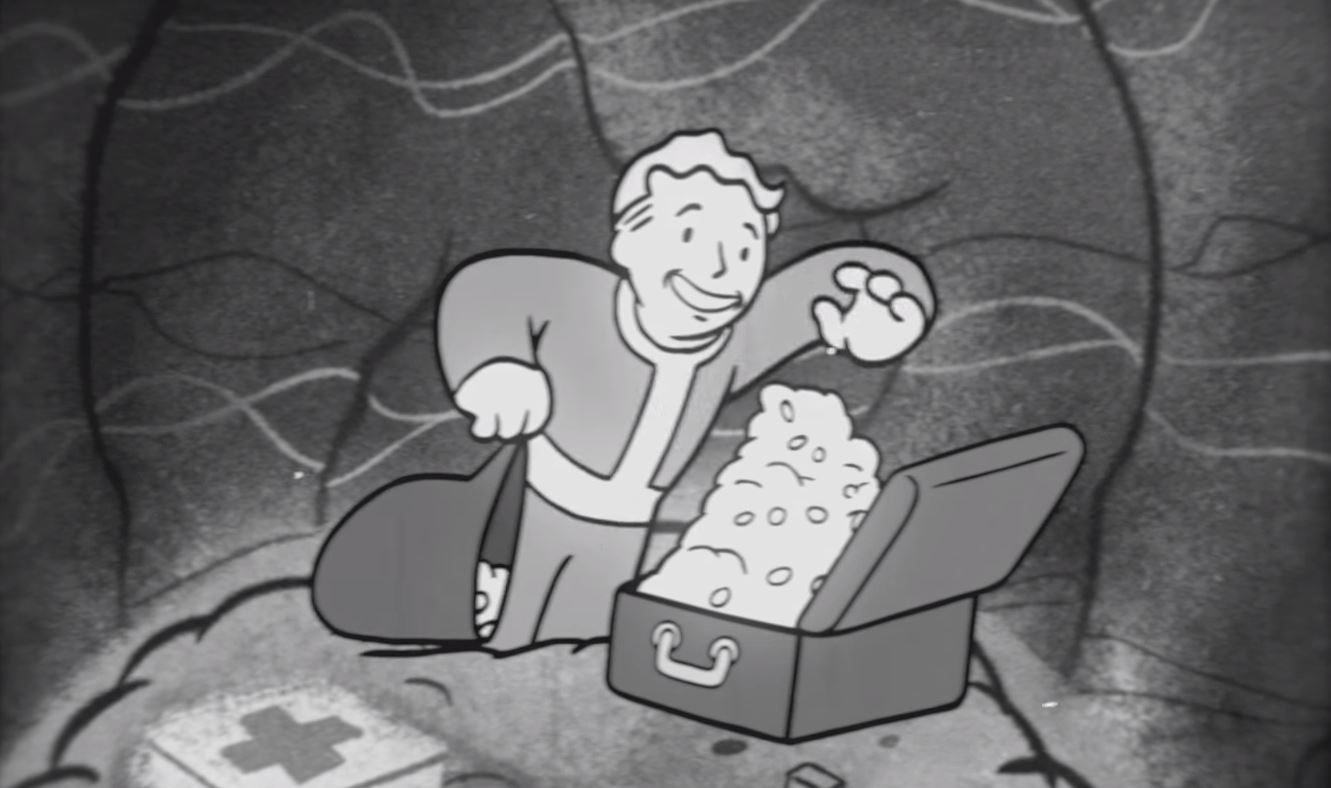 Save some caps this weekend

Unless you’ve been living in a vault, you probably heard about Fallout 4‘s season pass coming out next month. You may also have heard the asking price is going up from $30 to $50, but that change won’t happen until next week, on Monday, March 1. So, this weekend is your last chance to nab it at the lower price ($24, after a handy 20 percent off coupon).

Use that same stacking coupon for a hot deal on Superhot. The new “time moves when you move” shooter is 10 percent off during release week, dropping the cost from $25 to only $18.

We mentioned this last night but it’s worth noting again, but another noteworthy deal for the weekend is a 12-month Xbox Live Gold subscription for only $35 at Groupon. The promo code is only for “new” users only, but if you use a different email/household address, it should work.

Finally, there’s a nice PlayStation 4 bundle featuring Battlefront, Street Fighter V, and a Sony Silver headset for only $359.99. While these are two titles with season passes (probably why Newegg decided to bundle them together in the first place), that’s still a great value.