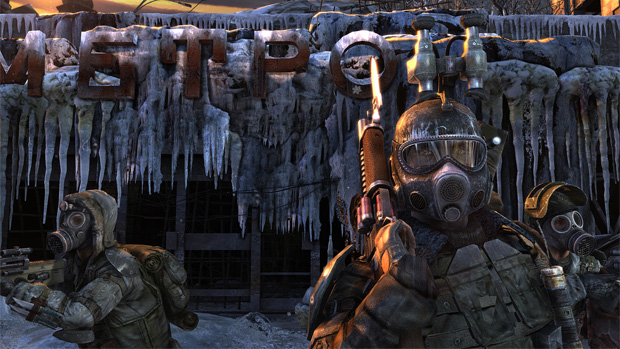 The latest Humble Bundle is not exactly “indie” but they could still probably use your help. THQ has thrown their lot in with the program, bringing four games and soundtracks to comprise the Humble THQ Bundle. At a price of “pay-what-you-want,” you can snag Steam versions of Metro 2033, Darksiders, Red Faction: Armageddon, and Company of Heroes (along with its two expansions). If you cough up more than the current average, they’ll also throw in Saint’s Row: The Third.

Soundtracks are also included for all of the games except for Metro 2033, sweetening an already attractive deal.

Hell, I bought it. While I already had most of the games in the pack, picking up the PC version of Darksiders alongside Metro 2033 seemed like a pretty good deal for a few dollars. Go check it out.