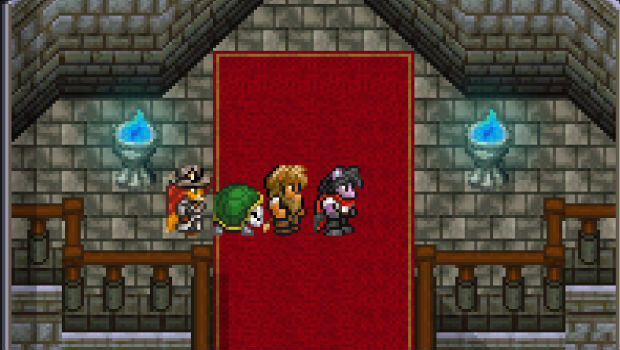 It looks like two free quest DLC packs weren’t the only thing Penny Arcade had up its sleeve, as a surprise free skin pack has just landed for﻿ Penny Arcade’s On the Rain Slick Precipice of Darkness. As of this moment, you can grab the gender swap and furry skin packs.

The “gender swapped versions” include Tycho as Tyche, Gabe as Gabbie, Moira as Manuel, and Jim as Benjamina. The Furry versions are Tycho as a Lion, Gabe as a Pony, Moira as a Red Fox, and Jim as a Turtle.﻿﻿﻿﻿﻿ Turtles you say? I’m in!

The update is live on Steam right now, and the Xbox Live Indie game should be getting the update shortly. Around the time when PAX hits, the first quest DLC update should hit,