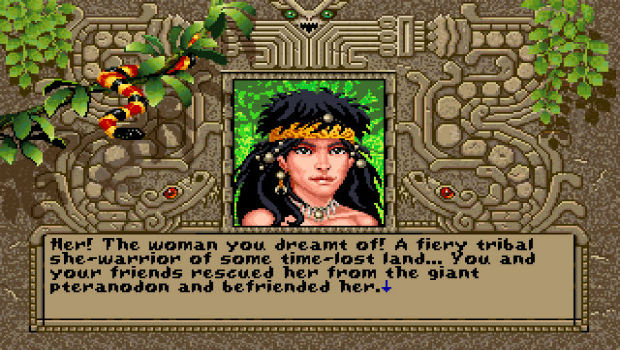 As of today, you can log onto GoG.com and nab two free titles: Worlds of Ultima: The Savage Empire and Ultima: Worlds of Adventure 2: Martian Dreams. If you aren’t hip to the series, these two games are spinoffs of the Ultima series, using the same engine as the critically acclaimed Ultima VI: The False Prophet.

I barely remember playing these back in the day (1990 and 1991 respectively), but out of the two, I’d recommend Martian Dreams, due to the fact that Buffalo Bill and Rasputin both make appearances (among others)! Even if you don’t have a GoG account, you can simply create one, and redeem these two free titles in your account forever — according to GoG, this promotion has no expiration date. Go do that.