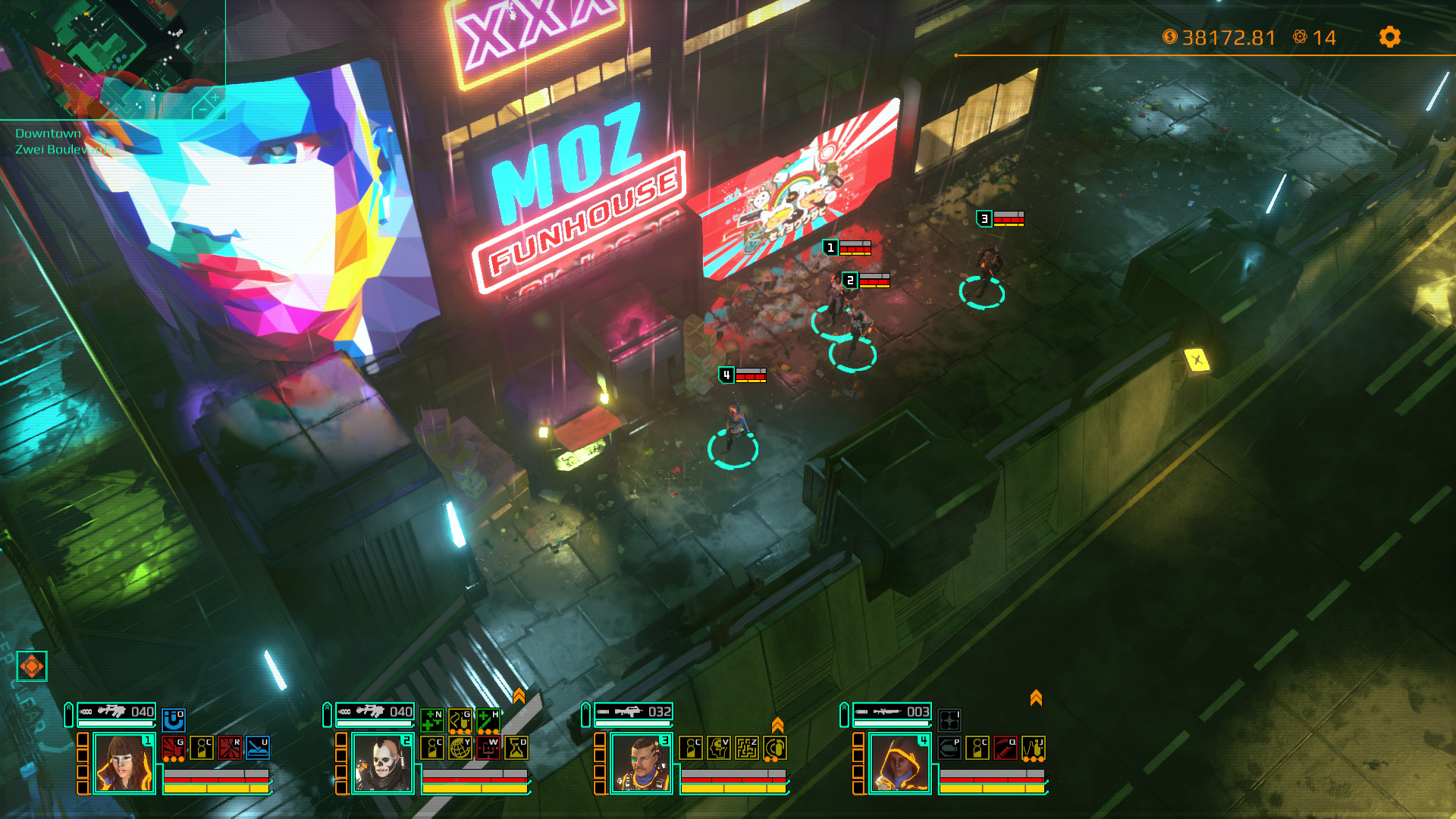 Free for a day or so

Satellite Reign arrived roughly three years ago on PC, and some sci-fi strategy fans really took to it.

We don’t really have much cyberpunk in our lives these days (it feels like CD Projekt Red’s Cyberpunk 2077 will be in development until 2077), so it’s definitely worth giving a shot.  It’s a bit of success story, as it was funded on Kickstarter in 2013, billed as a follow-up to the classic Syndicate games. It deals with class and corporation warfare set to the tune of a dystopian city, as inhabitants battle over “Resurrection-Tech,” the key to immortality.

Satellite Reign is still free for just under a day, so get on it if you want it.