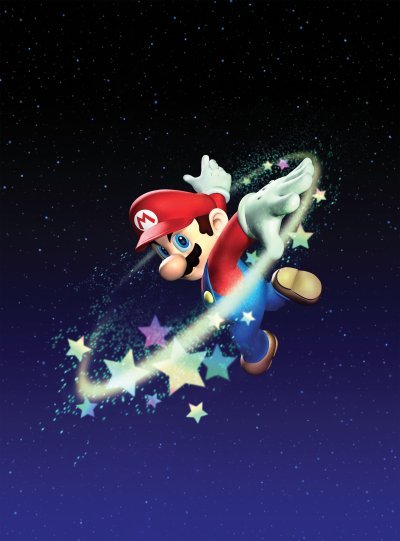 When asked about Mario Galaxy, Reggie Fils-Aime, of Nintendo of America told MTV that fans could expect the should-have-been launch title “any time between the end of March and next Christmas.” Good thing that’s not vague at all.

What’s Nintendo up to? Slacking off? Snoozing? Abducted by aliens?

However, given Miyamoto’s policy of polishing games for 6 months after they’re finished, this could be a sign that Mario Galaxy will a killer app for the Wii. To steal Moz La Punk’s assessment, it’ll be ready when it’s ready.