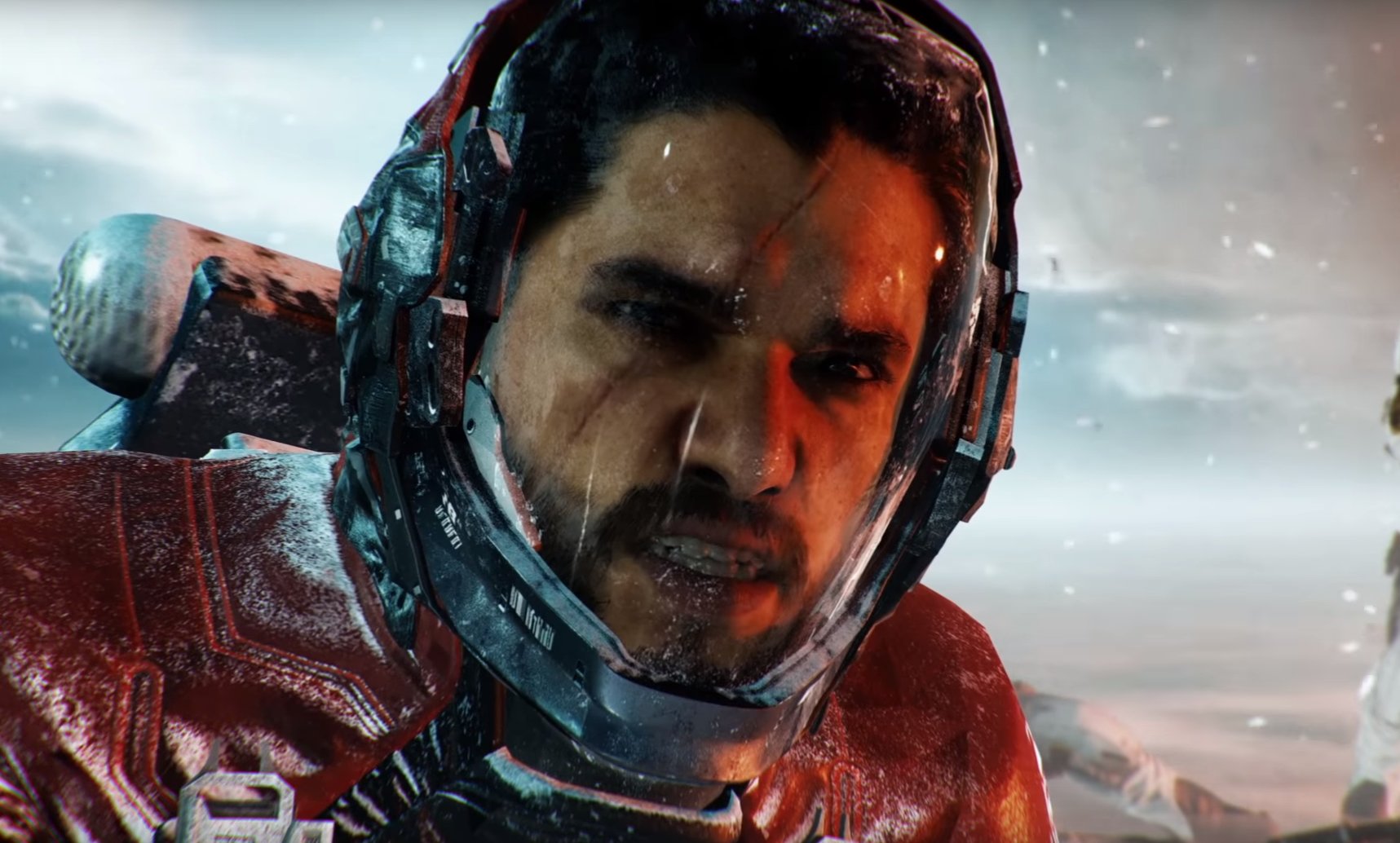 Looks like GameStop has an abundance of stock on a game nobody really wants. Either that, or it really needs stock of better games, because a new trade offer can net you Call of Duty: Infinite Warfare for one dollar. This deal, which runs on November 22 and 23, also extends to the Legacy Edition, otherwise known as the version with a good game included, but that obviously raises the price a bit.

So if you really want to get Modern Warfare Remastered on the cheap before the end of 2016, this seems to be your best bet. I don’t think many people are going to care about getting the season pass, so I doubt the Legacy Pro Edition will sell out. Then again, extra zombie maps for the base price of the game and Call of Duty 4 sounds decent.

Oddly, there is no mention of platform. I know this probably applies to both Xbox One and PS4, but I’d really like to get the PC version of Modern Warfare Remastered for $21. That would be super nice.

Get Call of Duty: Infinite Warfare for $1
Or Legacy Edition for $21
WHEN YOU TRADE ONE OF THE FOLLOWING TITLES:

How to Get Call of Duty: Infinite Warfare for $1 [GameSpot]