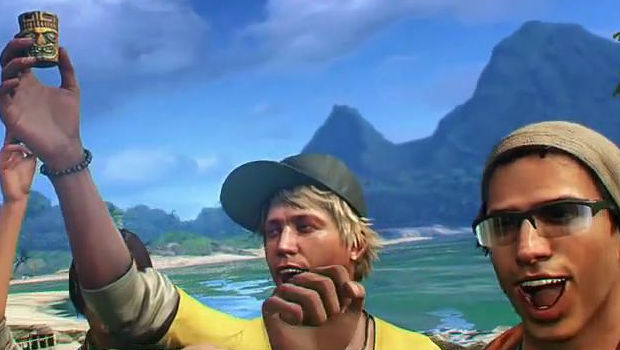 Gold Box Deal of the Day

It took me quite a while to beat Far Cry 3, but I’m glad I did. I ended up taking a billion detours because of how well the game entices you to explore the island. The completely optional sidequests didn’t feel like a chore — I chose to enjoy them.

Far Cry 3 is truly a phenomenal open world game, and deserves your attention if you’re a fan of the genre. Also, Vaas totally reminds me of Tuco Salamanca.