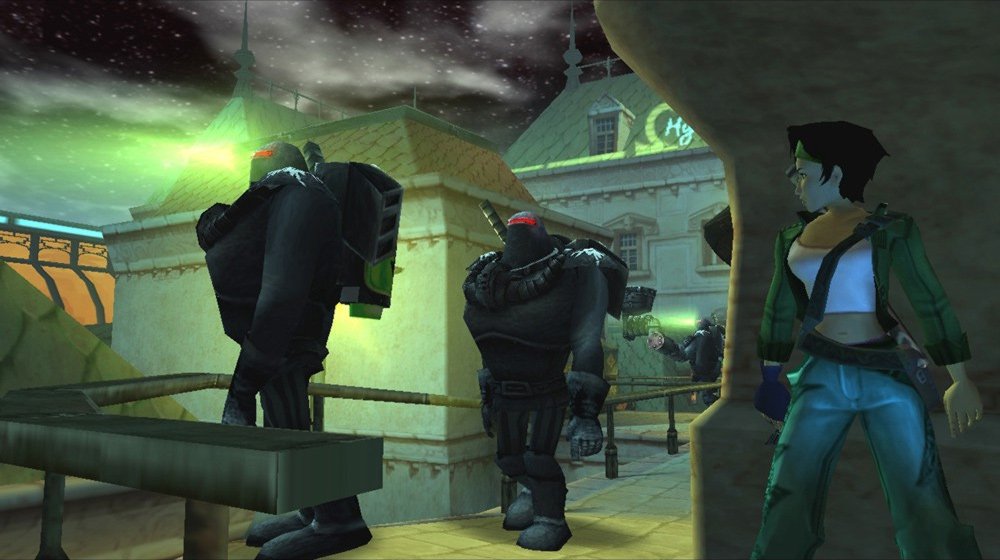 With speculation over a new Beyond Good & Evil recently making headlines, it only makes sense for Ubisoft to capitalize on the buzz by doing something with the original title. Starting October 12, Beyond Good & Evil will be free (for one month) via Ubisoft Club.

For the last few months, Ubisoft has been giving out games to celebrate the 30th anniversary of the company. Some of the previous titles were excellent and the trend seems to still be going. Somehow, I’ve never managed to actually play Beyond Good & Evil, but I guess I’ll have the chance now.

This promotion is set to run until the end of the year, so I’m wondering what the final two games will be. I think it would be neat if they completed the Sands of Time trilogy, but I’m sure Ubisoft will give away another Tom Clancy titles to boost recognition for Rainbow Six Siege.

Filed under... #Beyond Good and Evil#Downloads#Freebies#Ubisoft#Uplay